Skip to content
Visuals / Photography
Mon Levchenkova
Interview by James Whiting
Photographs by Mon Levchenkova
Wednesday 21st June, 2017
Mon Levchenkova is a photographer based in London, whose photographs, through a strange unity of intimacy and dissociation, echo her unique approach to sentiment. Here we spill some words about her approach to image-making, finishing up her degree at the LCC in London and where she sees her work sitting in the world.
Hi Mon, first of all, where abouts are you and why you there?

Regrettably, I am in my room because I am overwhelmed with work. In my heart however, I am in another room.


I first saw your work in what now seems like a very small selection of people on Flickr that I actually paid attention to. As almost a precursor to Instagram, I can't help but feel like that exposure to an online community of rapid gratification, or lack of, and discussion really affected my image making.
Is that something you feel in your own photography too?

Flickr has a soft spot in my heart. It was the first platform that made me think about photographs that I would like to take and the platform that encouraged experimentation; it enkindled courage in me. In terms of discussion and engagement, I found that it kept me going — at least for a while. Nowadays, I don’t much care whether someone adds my image to a group or comments on it — although it doesn’t mean that I still don’t appreciate those things when they do happen.

Since then I've come across your work in various small press projects and blogs, from Bed Island Books' Sunday Singles Club, American Chordata, PUDGE and more. Each time your photographs are presented differently, from poetry to barely a small biography on yourself. Is there an ideal way you see your work being presented?

I find interviews quite interesting. I did an interview a while back in which the writer described my work in a way that I had not thought about before… the words they used were quite poetic, actually. Actually, I sense that when someone asks me questions about my work, they expect me to weave a sentence that is full of poetry and meaning. In fact, I really do not have much to say about my own work. It is what it is. So I like interviews because most writers seem to do my work for me in that sense.


Given that you're studying at University of Arts London, and I having just graduated in Melbourne, i’d be interested to ask if you have any particular opinions on a formal education in the arts? If you think there are downfalls or great benefits to it’s structuring?

I think the current state of education in the art is tragic. Before this degree I was studying art and design and I cannot express enough how lacking in structure the course was. Fair enough, we’re studying art and art does not follow the same structure as other courses do — but that does not mean that we don’t need it. More often than not, this structure creates a class of students that fuck around on most terms because they haven’t been inspired, nurtured or supported. It is something that has disappointed me the most. 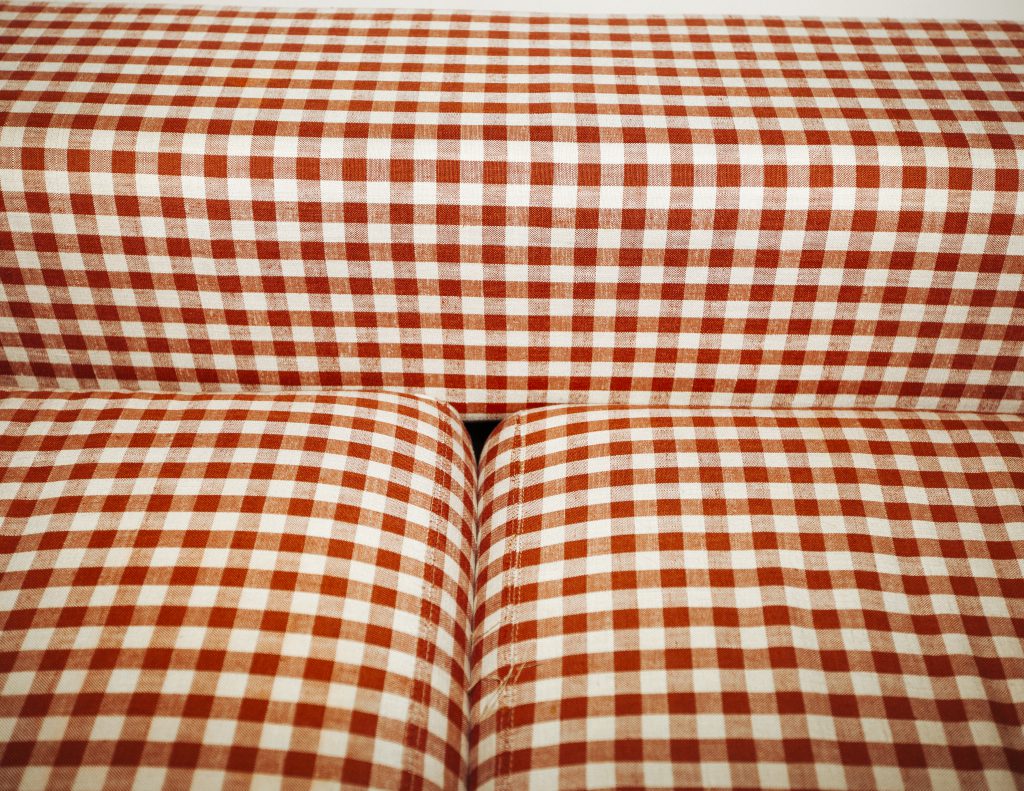 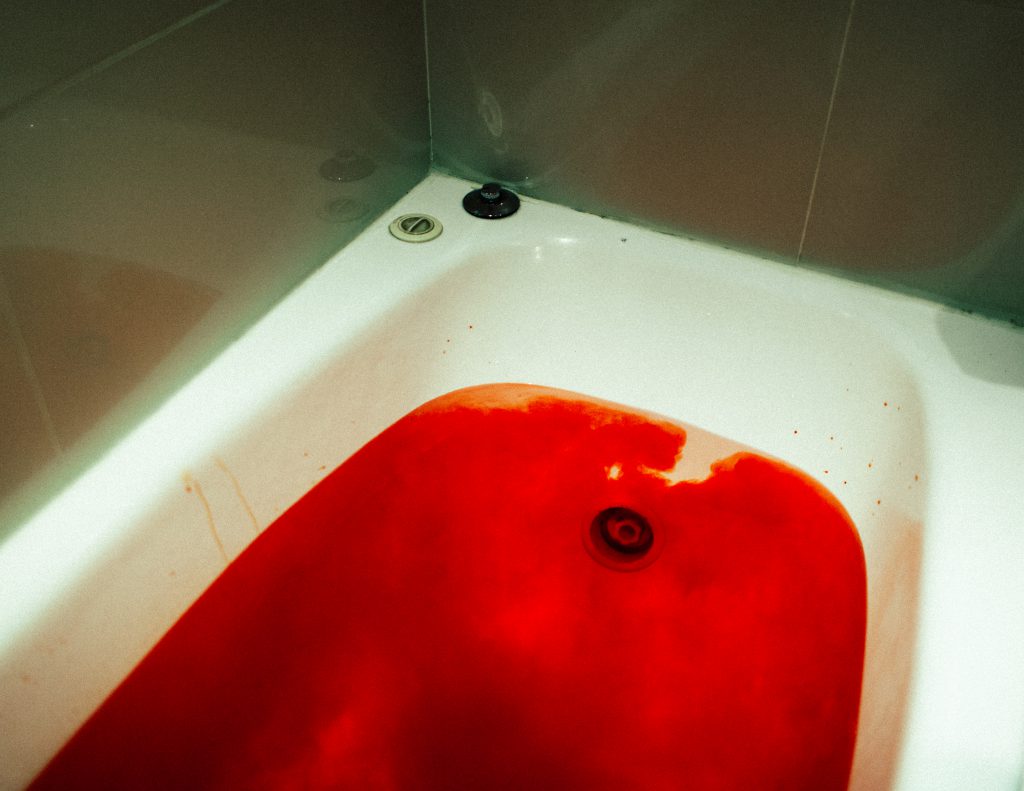 Visually speaking I see a lot of your work hover between images that hold their ground heavily in elements of graphic design and ambiguity, which in turn become almost illusionary, to more traditionally considered yet stylistically similar 'lifestyle documentary' images if you will.
Is there a conscious divergence there for you in making these photographs or does it purely come down to context and the moment you're in?

When I take a photo I don’t think about it, I just do it. I am very good at walking around and dissociating myself from the world — it’s when I take my best pictures, I think. However, I have been in moments when I’m looking at someone that I’ve known for a long time and I see a smile spread across their face and a different look in their eyes; that kind of moment that triggers an intense feeling of warmth in me. I am quite a sentimental person and I do think about taking the photograph, so I can one day trigger it again when I’ve lost it… Nevertheless, I cannot bring myself to do it. I want to leave those moments and people pure and untouched.

Lastly, Im curious if there anything you're currently chasing but can't quite seem to attain? Whether it be artistically or part of a greater idea?

I prefer to say that I am not chasing anything. That kind of goal or expectation usually has the power to greatly disappoint. I prefer to exist here as I am now and be open to things coming my way. 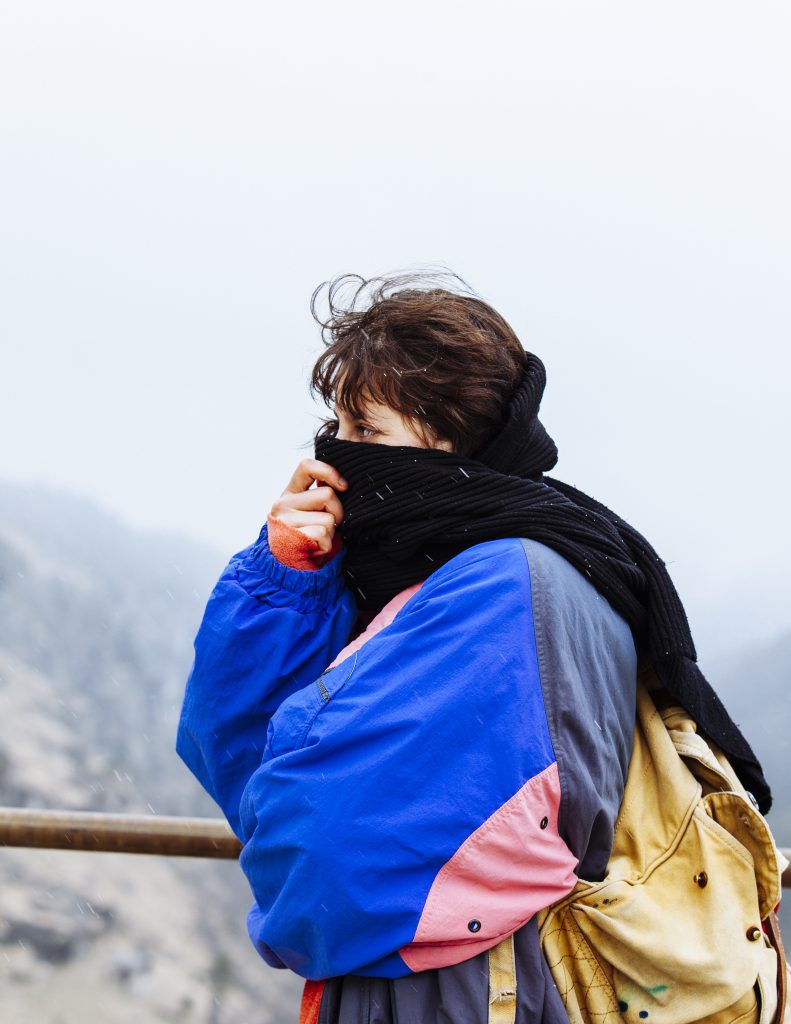 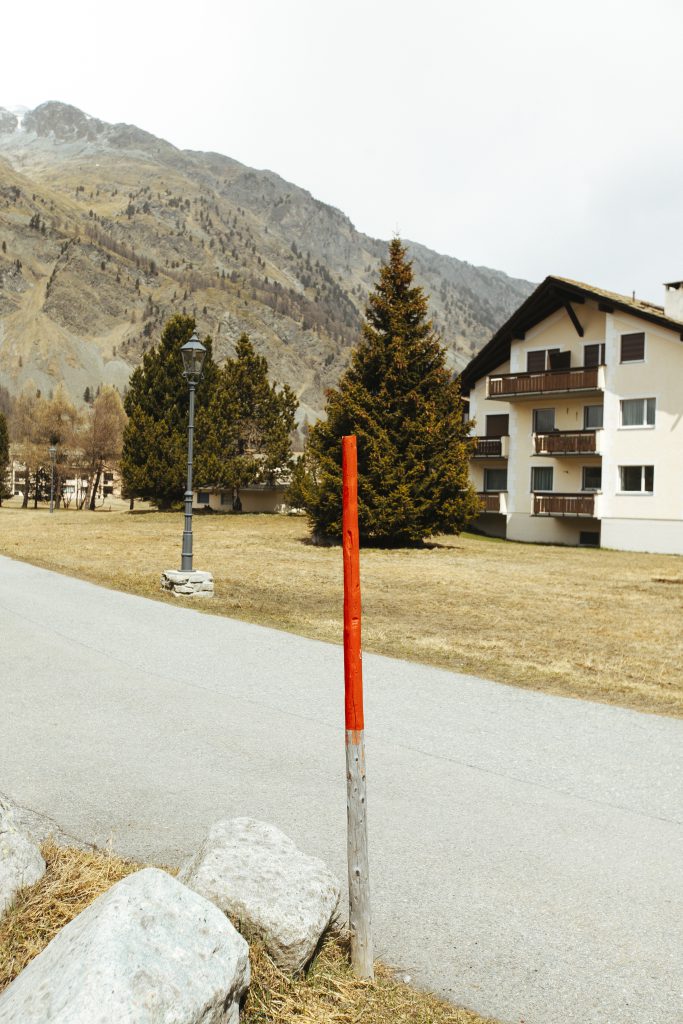