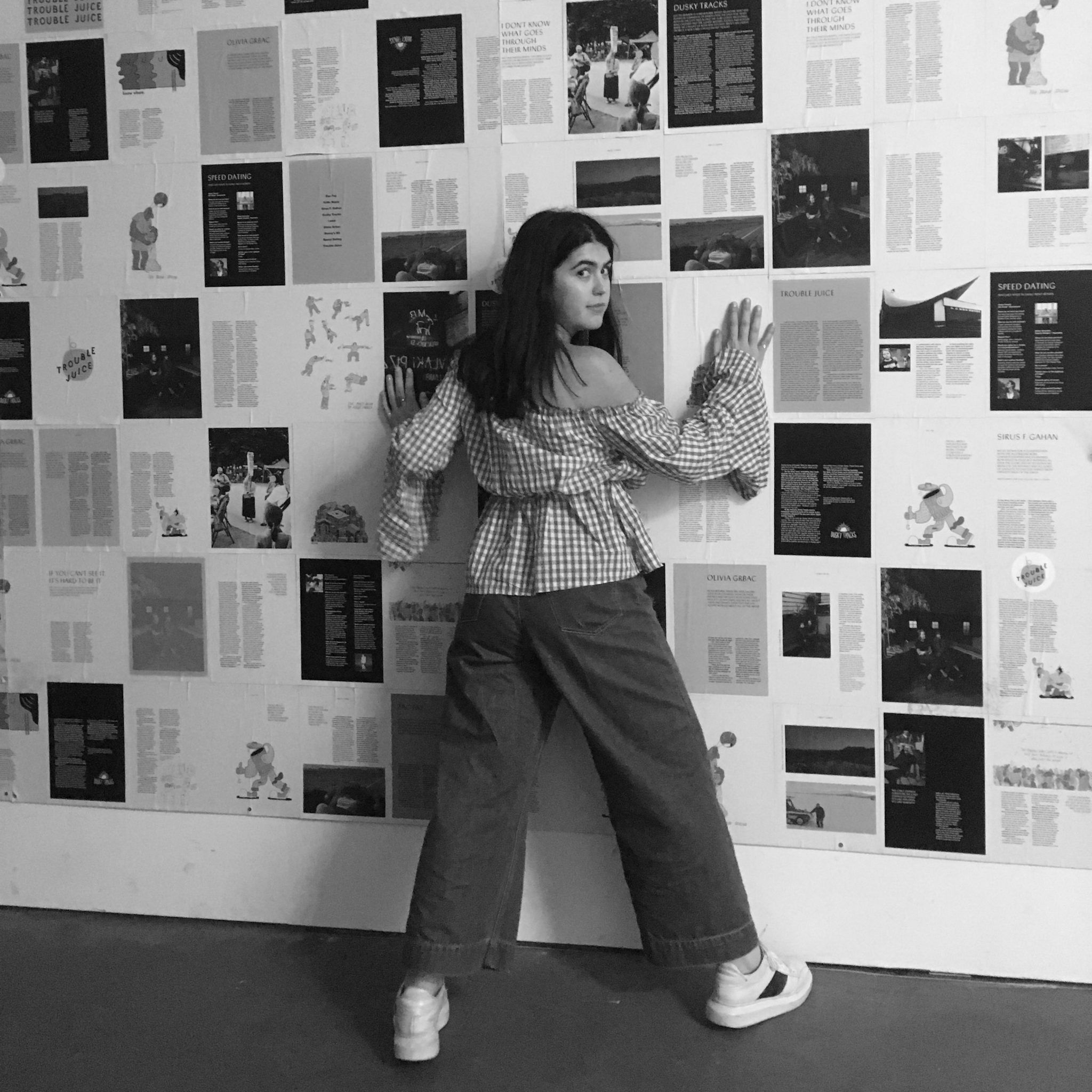 
Where do we know you from?
The 'Sup. Nah unfortunately only twice a year... I dunno what happens the rest of the time.


What do you do with yourself?
Make cool stuff. In a professional sense I guess I'm a designer but I've got my fingers in a couple of pies.


Biggest flaw?
The little white spot on my front tooth.


What’s your perfect Sunday?
Staying in bed till midday and not feeling guilty about it. Catching an arvo gig and soothing a hangover with some beers. Maybe also getting ice-cream. 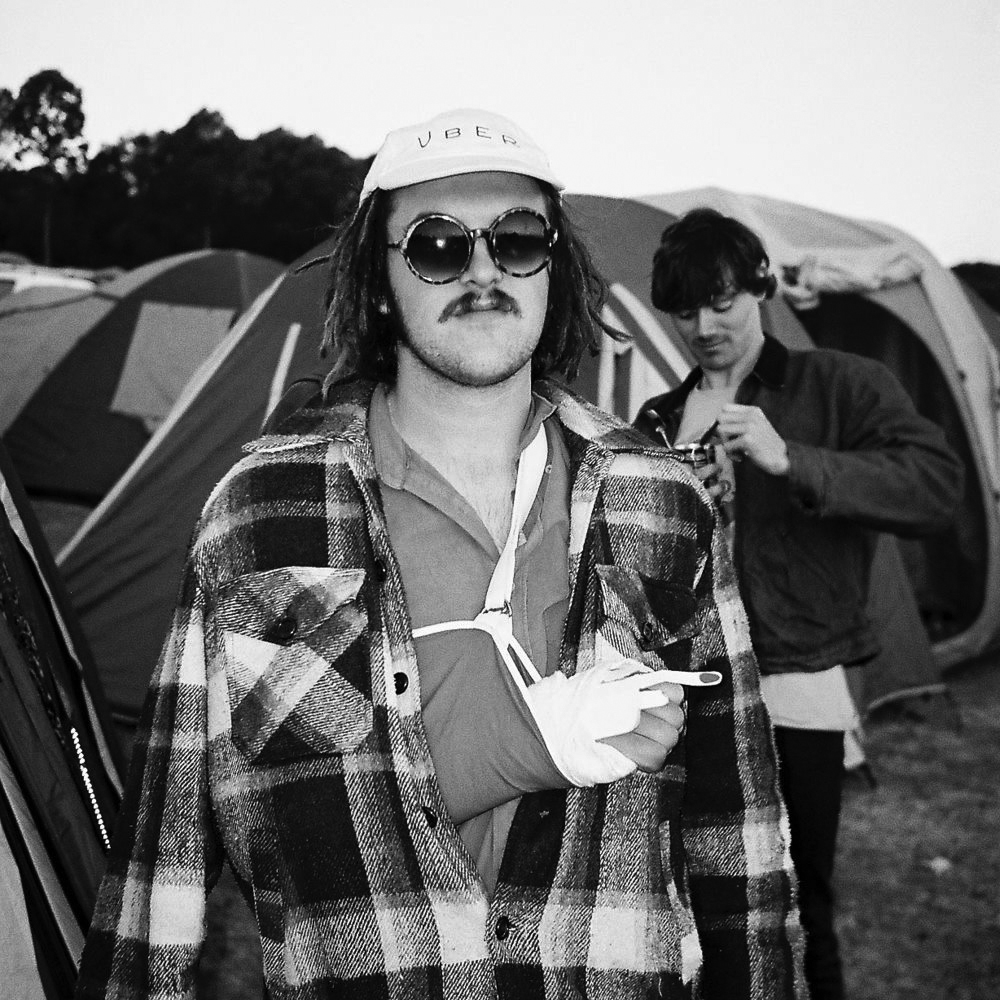 
Where do we know you from?
Most likely working at my Dad’s record store or at a gig somewhere. Maybe DJing at the Workers Club with Brisbane Bears DJs? I spent a lot of time at the Brunny at one point in my life too.


What do you do with yourself?
Right now I’m playing a lot of guitar in my jocks, selling records at Essendon 2nd Hand CDs, Records and Books, playing in The Vacant Smiles, Squid Nebula and Great John Himself, and trying to see as many bands as I can in two years. Tell me about your band. I’ll come.

I’m also in charge of scraping together Trouble Juice Speed Dating each week.


Ultimate flanny colour scheme?
My favourite one at the moment is a royal blue and yellow number with some white in it. It’s gotta have some blue in it. Maybe red if it’s under a sweater or something. 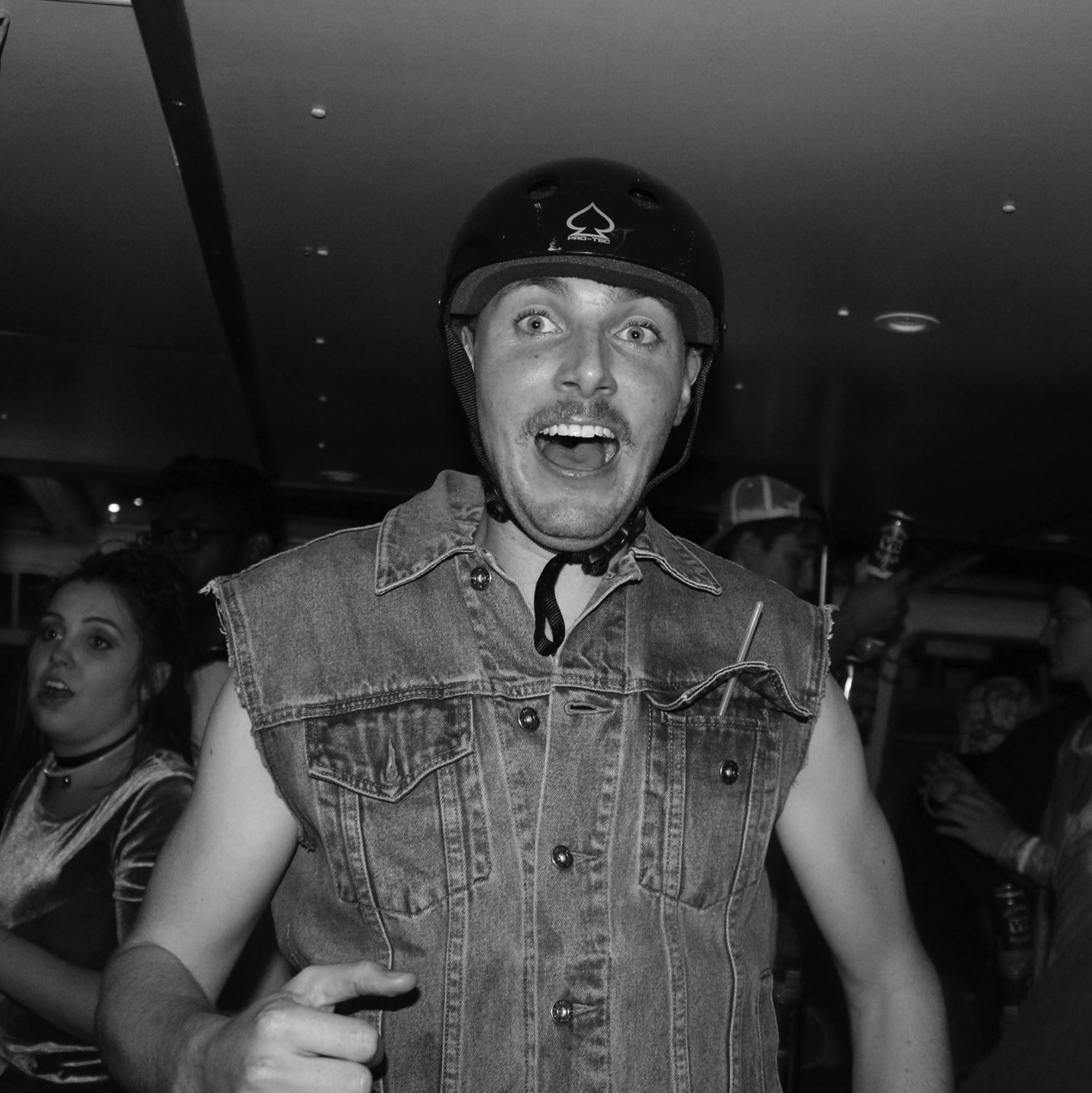 
Where do we know you from?
Around Melbourne on my bike, on the internet, at uni and I’m part of a little crew called Trouble Juice. And at cafes. I like coffee.


What do you do with yourself?
I’m studying software engineering, dabbling in some interesting web based side projects, learning about bitcoin and cryptocurrencies to try to get rich quick. I ride my bike everywhere and race sometimes! I like tricking people on the internet.


What’s your go-to prank?
I like pretending not knowing who Tom Cruise and Tom Hanks are and continually getting them mixed up. I also once convinced my friend Brenton that I was doing a 60 hour sleep famine and my mum was sponsoring me.


Do you still have your tonsils?
Yes.


What's your perfect Sunday?/What is the Paul McKenna Technique that you need to work on the most?
Don’t know who that is either lol. Can you ask me to give myself a plug?