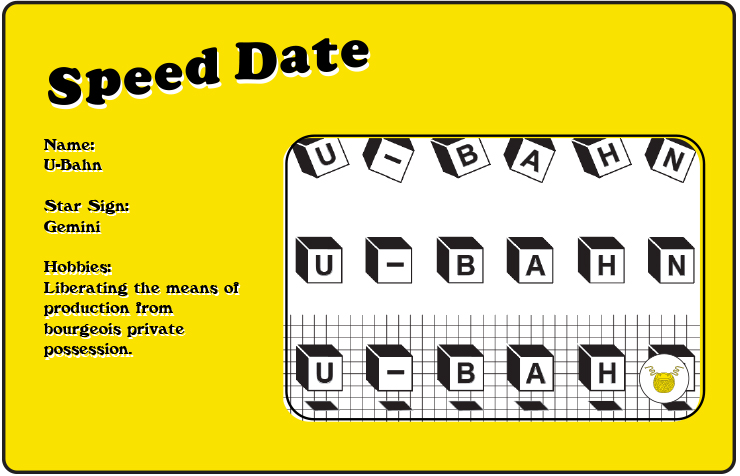 Where do we know you from?
The truth is no one truly knows themselves, let alone a team of five individuals so the notion that you have miraculously infiltrated our neural network both frightens and arouses us.


Got any life hacks?
If u break a guitar lead, swap it with your band mate’s non-broken one.


Would you ever join a cult?
We’d join a cult if it involved eggs and Marco Valle.


Go-to karaoke song?
Karaoke song would be 'Heart of Glass' by Blondie. Duet partner would be Ned Flanders. Specifically in his purple drapes voice so he can hit them Debbie Harry highs. 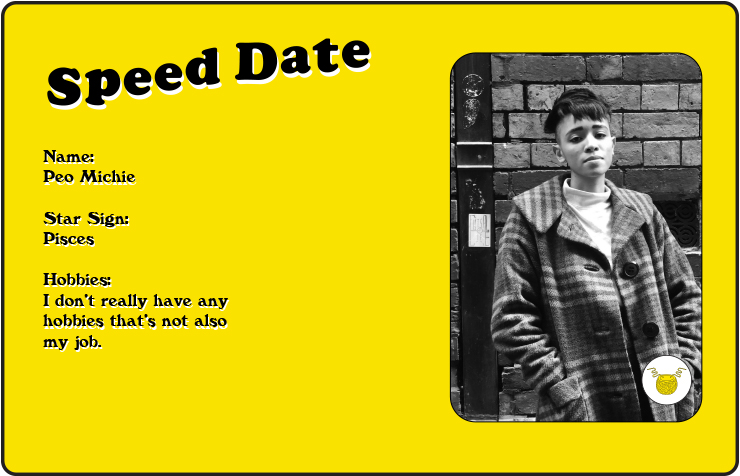 Where do we know you from?
Either from the illustrations I post on my social media or my zine ‘Word of a Black Teenage Lesbian’.


What do you do with yourself?
Sometimes draw, most of the time animate for Disney.


It's so cold right now... got a favourite cuppa soup?
If ramen counts then definitely ramen.


Who's your cartoon hero/idol?
When I really young I really looked up to Kim Possible, but I realise now I also was just mad crushing on her.


Go-to activity during a blackout?
Probably video games. I like the comfort of consoles.


What’s your perfect Sunday?
Sleeping in, going to a quite cafe, and then doing all the chores and laundry I’ve put off all week. 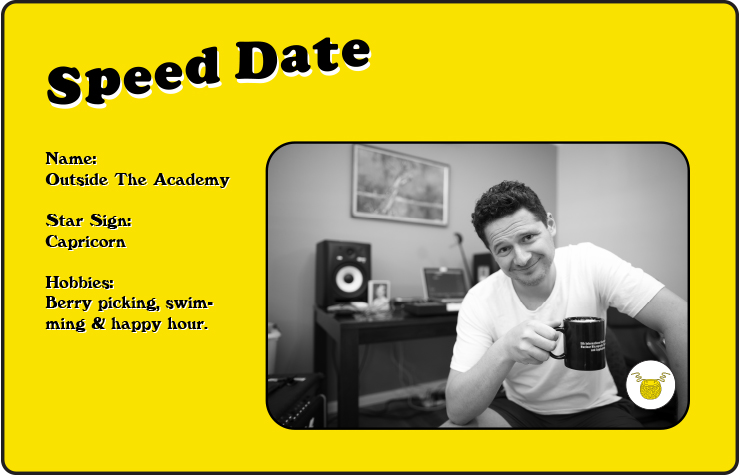 Where do we know you from?
Most likely a 2007 Polish film called Korowód (Twists of Fate). I was an extra in the background for about 1.2 seconds. I was wearing aviators… as it was 2007.


What do you do with yourself?
I’m a teacher and PhD student primarily. I like to produce music and write flash-fiction. I’m also quite into my tennis, swimming and yoga.


Ever get crafty in the kitchen? What's your best meal?
Love to. Probably my Moroccan chicken and chickpea salad. Or the best chicken and sweetcorn soup you ever did have.


What are you most excited about at the moment?
Our last gig of the year on Saturday, August 4 at Woody’s, with Field Maps, Comedown Party and Tram Cops!


What's the best insult you've received?
“You have hair like that but you won’t do a handstand in this club?”


What’s your perfect Sunday?
Late sleep-in. An improvised home-cooked breakfast. Takeaway coffee. Long walk. Tinnies and a ‘Q in the afternoon, or some barefoot bowls with buds. Red wine and a good movie, documentary or some stand-up comedy in the evening. No napping though… not into that s**t.

Outside The Academy on Facebook
OTA Single Launch at Woodys
soundcloud.com/outsidetheacademy