Skip to content
Music / Features
They Made Me Do It -
Talking Influences with The Laurels
Words by James Lynch
Wednesday 17th July, 2019

Following the release of ‘Sound System’ last month, we got in touch with Sydney noise-makers The Laurels to get a glimpse into what’s been inspiring their latest blasts of volatile psychedelia, as they gear up for a mini-tour to celebrate the new single.
Since their inception, The Laurels have spent the better part of a decade blasting audiences around Sydney and the world with their mesmerising brand of cacophonic psych. Never a band to shy away from feeding their curiousity, the past years have seen them constantly defying genre and expectation, trying their hand at everything from washed-out indie rock, to visceral shoegaze to groove-heavy noise jams. And now, with album number three on the horizon, they’ve shared a first taste with us in the form of ‘Sound System’.

Driven by a cutting bassline over a propulsive beat, ‘Sound System’ opens with a tangle of atmospheric guitars that dart and weave around each other, before they wrap around the honeyed co-vocals of frontman Luke O’Farell and new bassist Kat Harley. As the track continues, we’re bombarded by intricately-crafted layers of fiery guitars, morphing synths and otherworldly sounds, until the ethereal hazy finally clears and the frenetic groove pulsating underneath rides the track out.

Before heading off on their forthcoming tour, The Laurels invited us into their collective mind to show us what influences led to the creation of ‘Sound System’.


LCD Soundsystem - ‘Get Innocuous’
I remember listening to Sound Of Silver quite a lot while we were touring our last album. It’s very much driven by the repetitious nature of the rhythm section, so it was a nice transition back into more melodic territory after the copious amounts of hip hop we’d been pumping. The demo for ‘Sound System’ was composed on an interstate drive using a crude iPad app, originally it was all robotic synths and drum machines, really just trying to emulate the feel of this track. Once the concept behind the song and lyrics began forming, it made sense to stick with the working title.


Sonic Youth - ‘Teen Age Riot’
Given our reliance on discordant open tunings and extended bursts of feedback, the influence of Sonic Youth is probably quite evident across all our records. I think revisiting them was integral in helping push a predominately electronic track back into a style of music we generally feel more comfortable playing. It's becoming a recurring theme with the album we’re working on, too - continuing to push ahead with electronic elements and production techniques, but making more of an effort to shift the focus back onto the guitar again.


MC5 - ‘Ramblin’ Rose’
Mark Ward from 2SER picked the MC5 reference in ‘Sound System’ straight away. The lyrics in the breakdown section are pretty much taken directly from Brother JC Crawford’s rousing speech before Wayne Kramer kicks off ‘Ramblin’ Rose’. Like the working title, I always meant to go back and rewrite it, but I couldn’t turn down the opportunity to shout out the MC5 because they’ve always been such a huge influence on us. Plus it made sense to pay homage to them on a track that is essentially a call to arms.


Lewisham
The band’s spiritual home for close to six years, our humble little abode on Old Canterbury Road was knocked down to make way for the eyesore that is Lewisham Towers. Highlights included the city’s most bountiful convenience store, the Huntsbury Pub, and a short walk to Frango’s. 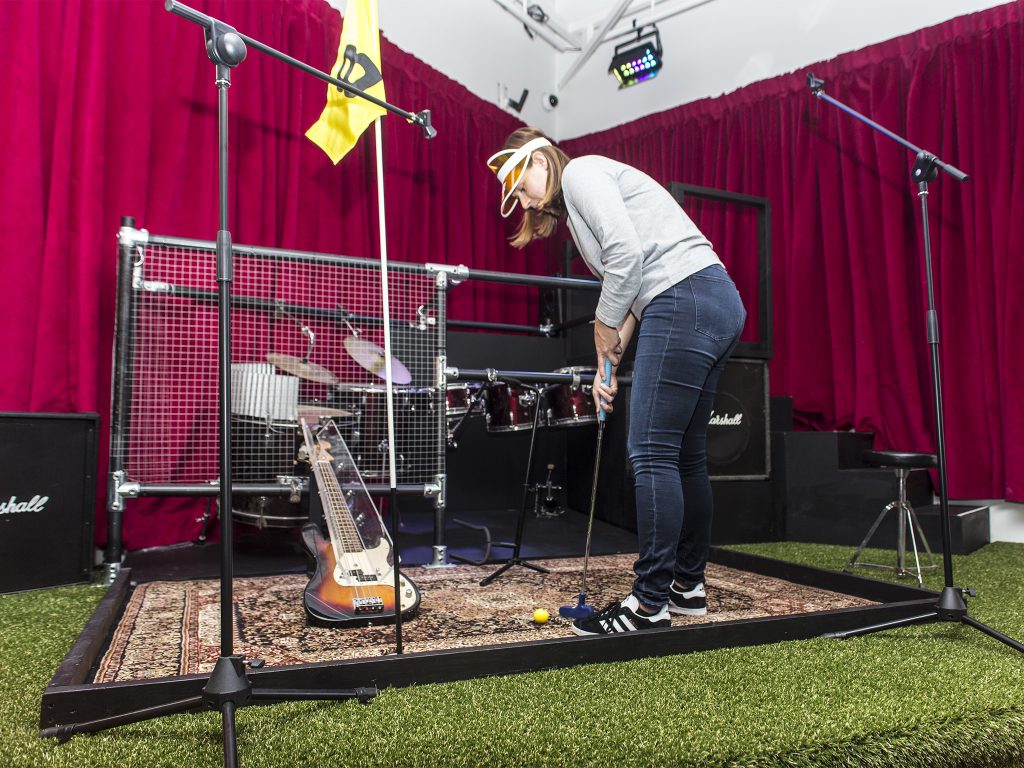 This was probably the ultimate slap in the face as far as venue closures go. I loved the old Sando, but the NSC band room had one of the best sounding PAs that Sydney had in recent years and they attracted so many great international touring bands. The Boris show was a revelation. Great pizzas downstairs too. When Holey Moley took off and Newtown started attracting their clientele, it seemed like a good time to move further out West. I’ve not been inside, but I saw a photo of the old stage with instruments set up as a putt putt golf course which pretty much sums it up. Bonus cringe points should go to the Standard Bowl, who managed to butcher another great live room by turning it into a bowling alley.

I know we’ve lost a lot of venues in Sydney, but losing the Hoey hurt me the most. There was something about the intimacy of the space and the familial nature of the staff, it just felt like a good place to nurture a band. 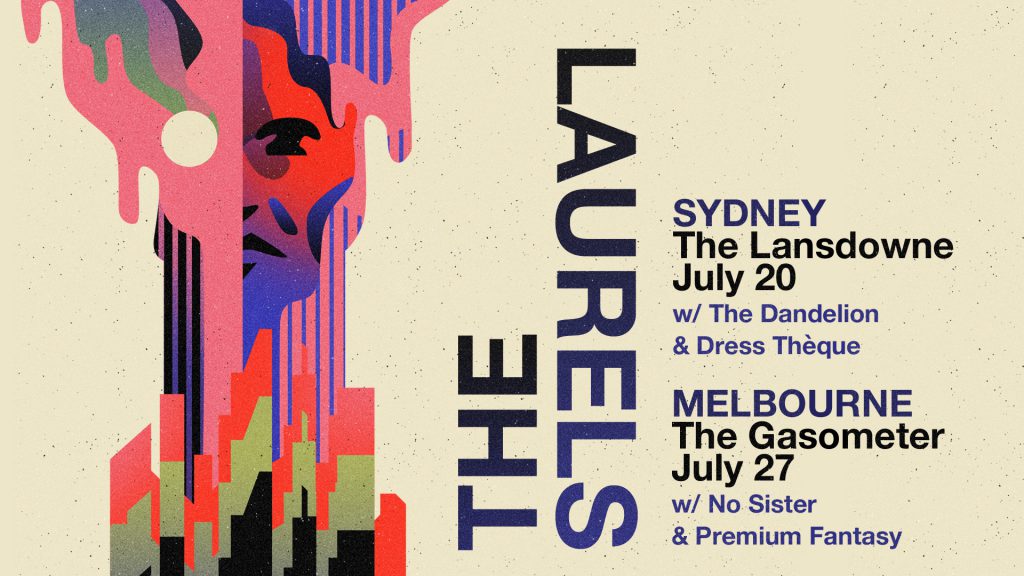 Have a listen to 'Sound System' above, and catch The Laurels launching the single in Sydney at the Lansdowne on July 20th, and in Melbourne at the Gasometer on July 27th.
thelaurels.bandcamp.com
The Laurels on Facebook
Header image by Tom Wilkinson