Skip to content
Music / Premieres
Premiere:
Rosalind - Ruins
Words by James Lynch
Friday 16th August, 2019
Currently gearing up towards the release of her debut EP next month, Melbourne rock and roots songwriter Rosalind has given us the pleasure of sharing her latest single - ‘Ruins’ is a burst of reggae-tinged alt-rock, that sucks us in with its heady grooves while packing a punch with an empowering message.
Despite it being just her second release, it’s immediately clear from the self-assurance and swagger that flows through ‘Ruins’ that Rosiland is already something of a pro.

Following some unassuming guitar arpeggios, ‘Ruins’ bursts open with layers of immersive guitar swirling over a steady backbeat, before the soundscape shifts to make way for Rosalind's bold vocals. Upfront and commanding, her voice effortlessly gleams while the band lean on their reggae influences and slip into an immersive groove. Moments later, they blasts into an explosive chorus, and while the instrumentation is already forceful and fiery, Rosalind’s vocals easily soar on top, the passion behind her lyrics naturally shining through.

Although the atmosphere is upbeat and playful, Rosalind's lyrics reveal a more striking message. Speaking about the track, she elaborates “this song was born out of fear, but is in essence an optimistic song. Climate is a huge part of my generation’s consciousness. We all have a responsibility to talk about it. I’m optimistic about the future, we have the technology, the manpower and it’s economically viable. This is it. The time is now.” 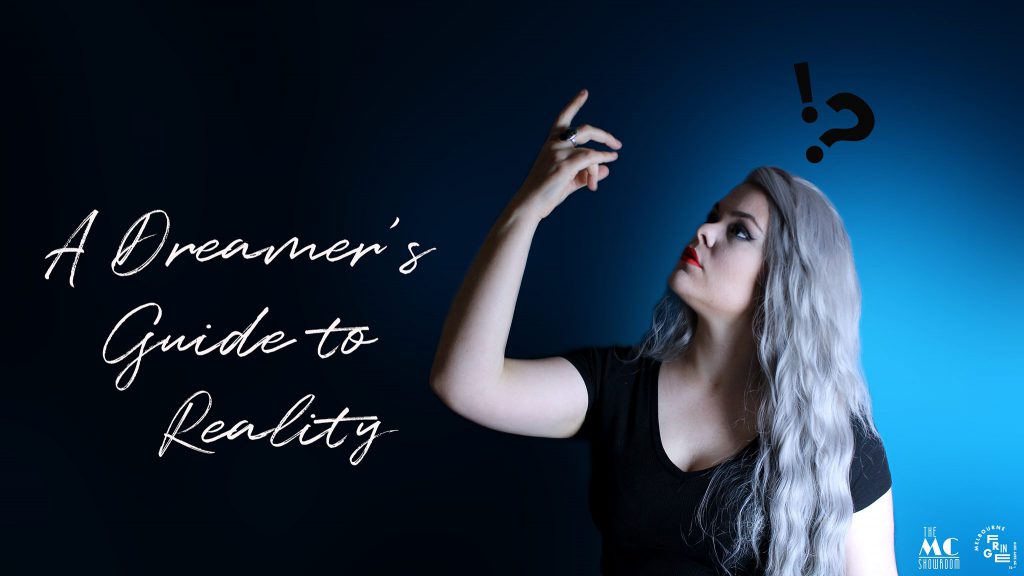 Have a listen to 'Ruins’ above, and catch Rosalind throughout September as she performs her original rock cabaret A Dreamer’s Guide to Reality at the Melbourne Fringe Festival.
musicbyrosalind.com
Rosalind on Facebook
A Dreamer's Guide to Reality