Skip to content
Music / Features
Track by Track:
jakson - cynicism & the bleak
Words by James Lynch
Tuesday 8th October, 2019
To celebrate the release of his debut EP today, freak-folk songwriter jakson has invited us into the dark, brooding world of cynicism & the bleak.
Following on from the release of ‘guilt’ earlier this year, cynicism & the bleak finds jakson further exploring the sinister sounds and eerie lyrics he began developing on his debut single. However, just as ‘guilt’ managed to lull us into a trance despite its disconcerting storyline, the new EP masterfully blurs the line between unsettling and captivating.

Opening with ‘the family’, we’re reacquainted with jakson’s uncomfortable style of songwriting, as his uncanny voice wraps around an eerie chord progression while guitars warble and splutter. As the story unfolds in ‘part 2’, we’re shown a new side of jakson’s sound as ethereal vocals attempt to transport the piece elsewhere, yet we’re ultimately reminded that dark and murky is jakson’s favourite backdrop, as the track remains pinned down by layers of chaotic guitar. From the sprawling ‘voluntary madness’ with its rattling percussion and wearisome hooks, through the surprisingly tender ‘i am colourblind / i wish i was a florist’ and onto the harrowing ‘guilt’, cynicism & the bleak continues to allure and appal, a striking insight into the mind of a musician who isn’t afraid to take risks.

To learn a little more about cynicism & the bleak, jakson took us through each of the EP’s tracks. 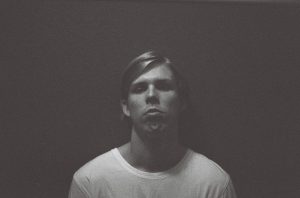 The shortest song on the record, this track is a call out to the romanticism of mental health issues.

i am colourblind / i wish i was a florist

The most stripped back of the 7 tracks, it is an attempt to navigate through body image issues.

the future is here and it is not very good

Putting the “cynicism” in cynicism & the bleak, this a more tongue-in-cheek, pop-esque song about the bizarreness that is modern life.

The first single off the record, an-almost 7-minute narrative based on a Raymond Carver short story that deals with violence and masculinity. Big crescendos, hard-hitting lyrics, and chunky guitars. 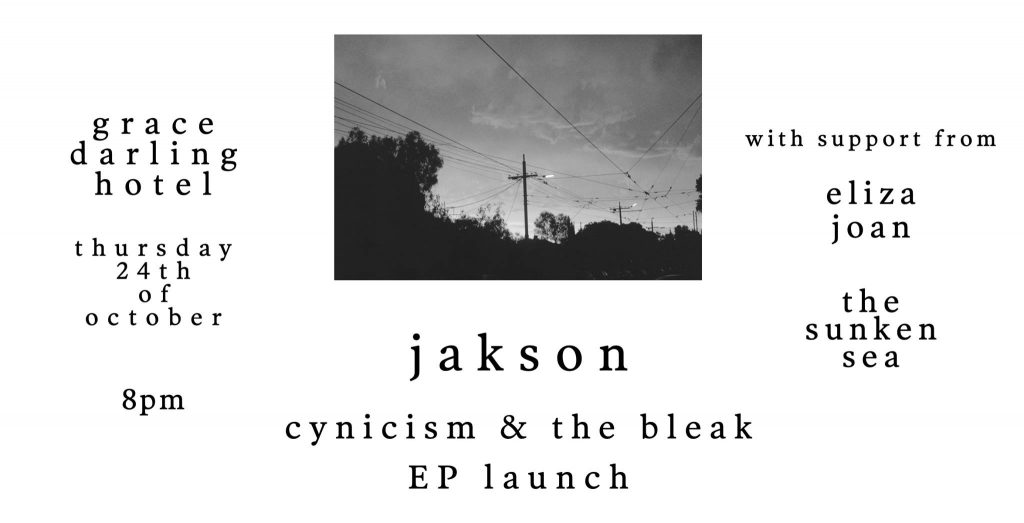