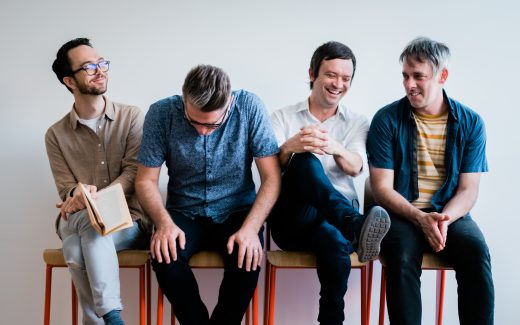 Back with their first album in 14 years, Melbourne indie-pop champions The Smallgoods returned last week with Lost in the Woods, a bright and playful venture through their signature 70’s pop-tinged wonderland. To celebrate the new release, we caught up with the band to get a breakdown of the album. 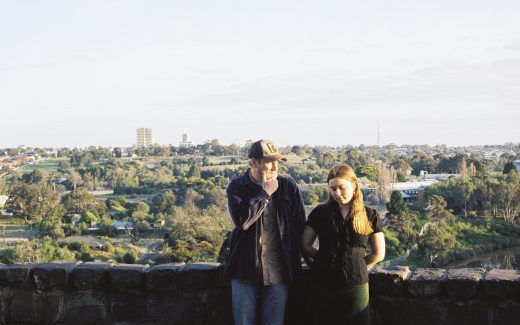 A month on from the release of their latest single ‘I Know, It Looks Bad’, Norwood have returned with ‘Affairs’, the second part of their evocative double single release and a stunning moment of beguiling alt-folk in its own right. 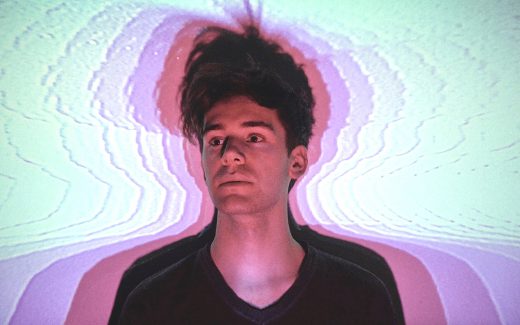 Ahead if its release this Thursday, today we’ve got a sneak peak at rising indie-pop whizkid Soren’s new single ‘On The Sound’, a burst of expansive alt-pop that gleams with Soren’s distinctive otherworldly soundscapes and imaginative production. 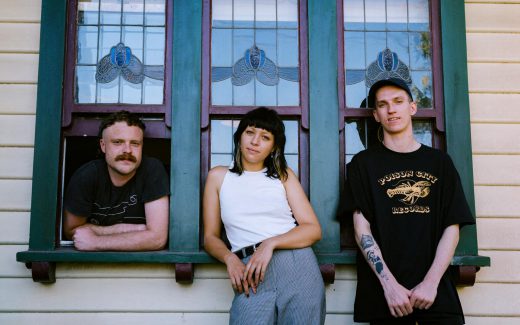 Just like the rest of us, Tommy Dynamite & The Explosions have weathered a tumultuous year of pandemic paranoia and state-mandated loneliness while social injustice runs rampant and anti-science rhetoric reaches fever pitch. Unlike most of us, they’ve channeled their rage and frustration into an excellent debut EP. 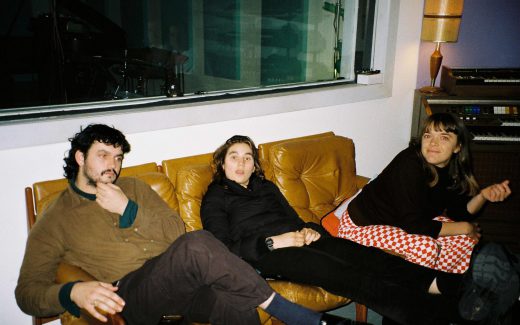 From her talents across a slew of red hot bands like Eggy, Thibault and The Stroppies, to popping up behind the emails of Flightless Records and working the bar at One Year (R.I.P), Zoe Monk’s down to earth presence in the music community of Melbourne is something of a comfort. We were lucky enough to catch up with Zoe to have a chat about a few key records throughout her life. 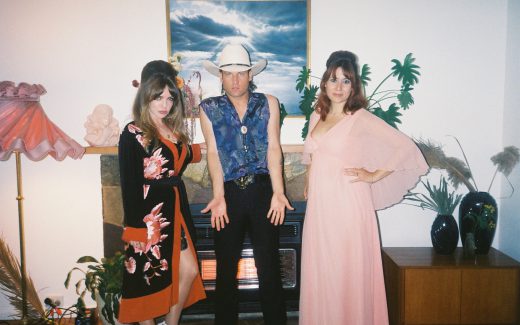 With the countdown well and truly on until the release of his debut album Cong! next month, new-wave/post-punk rabble-rouser Cong Josie has offered up an extra sneak peak of the new record today with a glorious live concert film shot this past May at Hotel Westwood in Footscray. 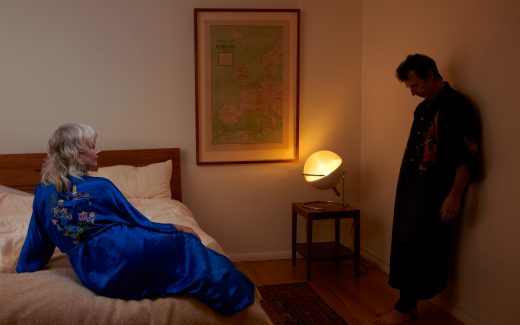 Last week, Melbourne dream-pop duo Time for Dreams finally unveiled their anticipated second album Life of the Inhabitant, transporting listeners to another land with their dazing and crystalline sonic textures. To help us dig deeper into the new record, Time For Dreams walked us through the listen track by track. 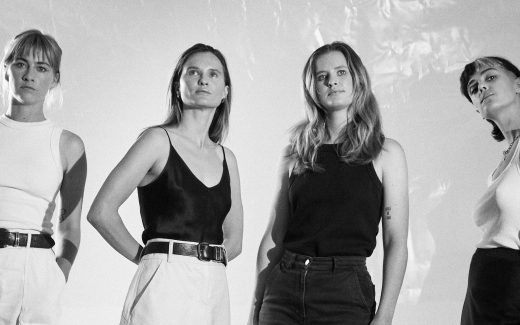 Ahead of its official release tomorrow through Blossom Rot Records, today we’ve got the pleasure of sharing ‘Boundary Queen’ from rising Sydney indie-rockers Sweetie, a dose of vibrant guitar-pop that perfectly introduces the quartet and their self-described “devo country punk” sound. 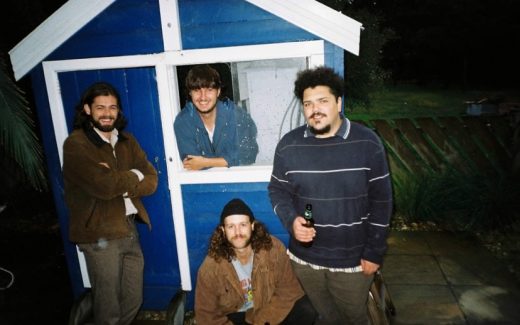 Today we’re delighted to premiere The Bad Randys’ first offering ‘Serotonin’, an incendiary burst of layered guitars and reverb-soaked vocals that pays homage both to their psych rock contemporaries Ty Segall and Thee Oh Sees as well as shoegaze acts of decades past like My Bloody Valentine and The Brian Jonestown Massacre. 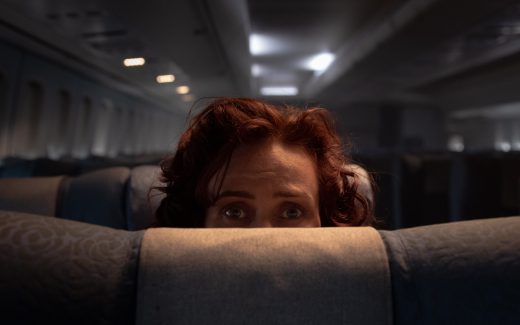 Confirming our deepest existential fears, Grounded is a new Melbourne short horror film from actor, writer and producer Josephine Croft, that builds around an unforeseen nightmare of waking up alone on an abandoned, desolate aeroplane. Alongside director Jesse Richards, we caught up with the duo behind Grounded to unpack the themes, inspiration and genius of the film. 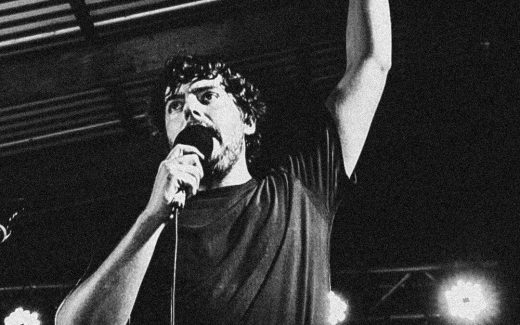 When he’s not leading Vintage Crop’s frenetic blitzes, Jack Cherry is also busy as the brains behind post-punk powerhouse Dragnet and running his own record label Weather Vane Records. We caught up with Jack to discuss about the records that have a place in his life. 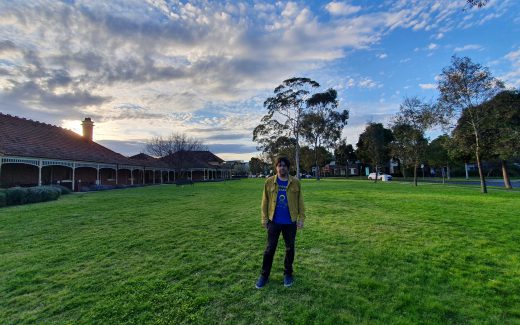 Ahead of its release tomorrow, we’ve got a sneak peak at Fleeting Persuasion’s brand new single ‘Eternal’ – a brooding dose of electronic-tinged indie-rock that finds project mastermind James Spencer Harrison once again twisting the edges of his forever shifting sound.