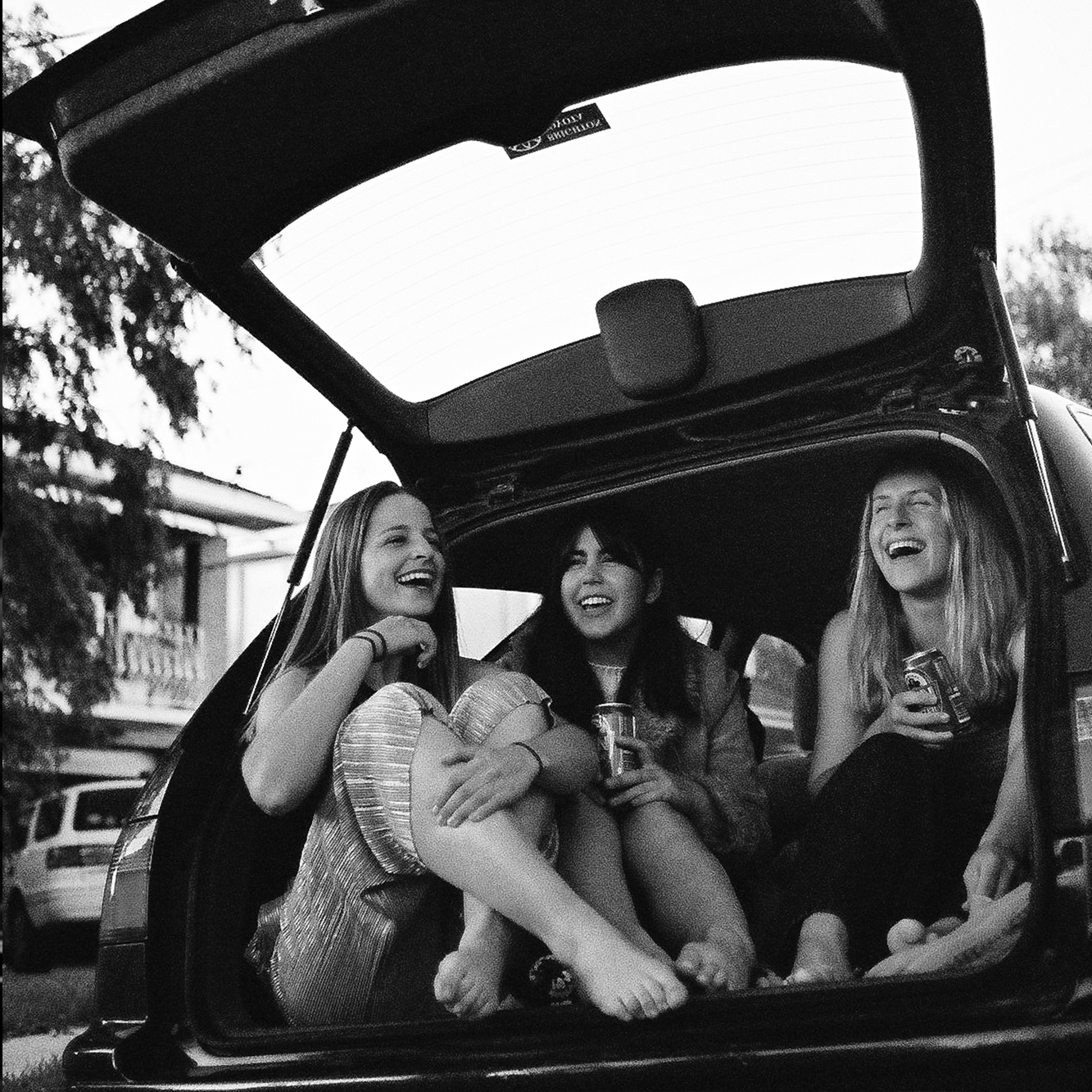 
Where do we know you from?
I don’t know you, where’d you get this number?


What do you do with yourself?
We fuel mega performances with pre show fireball shots. If it was a good set you might see Em hit the passion pop after, otherwise we’re fun loving, respectable gals. In the day time Mon produces for Channel 9 News and has lunch with Hitchy, Em pioneers the male dominant industry of chemical engineering and Shelb makes good looking things.


Bottles or cans?
Hmm I’m gonna say cans because canned peas are magical, although I can see the appeal of a bottle and if we’re talking beers I'll take one in a bottle pls.


Favourite Stage of Forrest Gump's life?
When he watches Lieutenant Dan jump off the shrimp boat post-storm and swim away, because he has at last found his peace.
Touching, symbolic, the epitome of a post-Vietnam America finally coming to terms with a war that could never have been won.


Favourite bang? (interpret however you’d like)
The big bang of course, although it’s a shame the theory is tainted by a low grade sit com.


What’s your perfect Sunday?
Letting off some steam at the driving range. 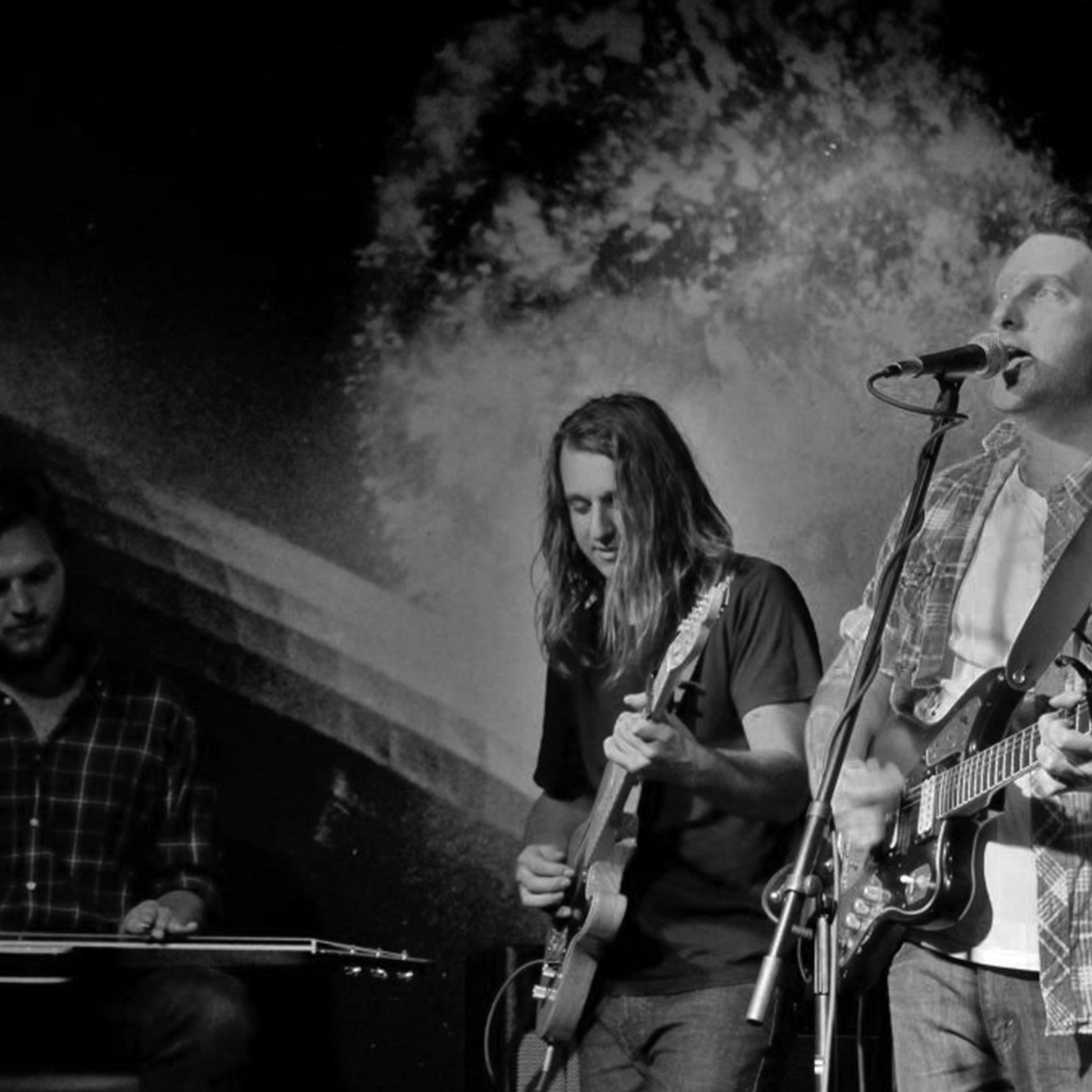 Where do we know you from?
Around town playing rock ’n’ roll or practising in the Carton (Ben’s garage). Once we talked about going to the Tramway every Sunday but that never really took off, so maybe there but also maybe not.


What do you do with yourself?
Fighting between band members, in-jokes and songs that are just songs.


Favourite time of the day?
The moment after practice ends when endorphins are running high and I know I don’t have to see Nathan Pace's face again for a few days. (answered by Anthony Juchnevicius)


Country, Western or both kinds?
If it ain't country, it ain't shit.


Who is the coolest member of Slim Pickins and why is it AJ?
Because his local noodle place and his local fish and chip place both know him by name. (answered by Anthony Juchnevicius)


Have you seen they’ve got Blue Heaven Oak now? What colour do you think heaven would be?
I don't have a whole heap of time for Oak's milk because Big M's are simply better, but I do have a lot of time for naming flavours after the colour they are, rather than the actual flavour. So in short, I don't care what colour heaven is, as long as it tastes completely different to it's title.


What’s your perfect Sunday?
Ideal Sunday = getting chicken and chips in East Keilor for lunch and then feeling sick until bed. 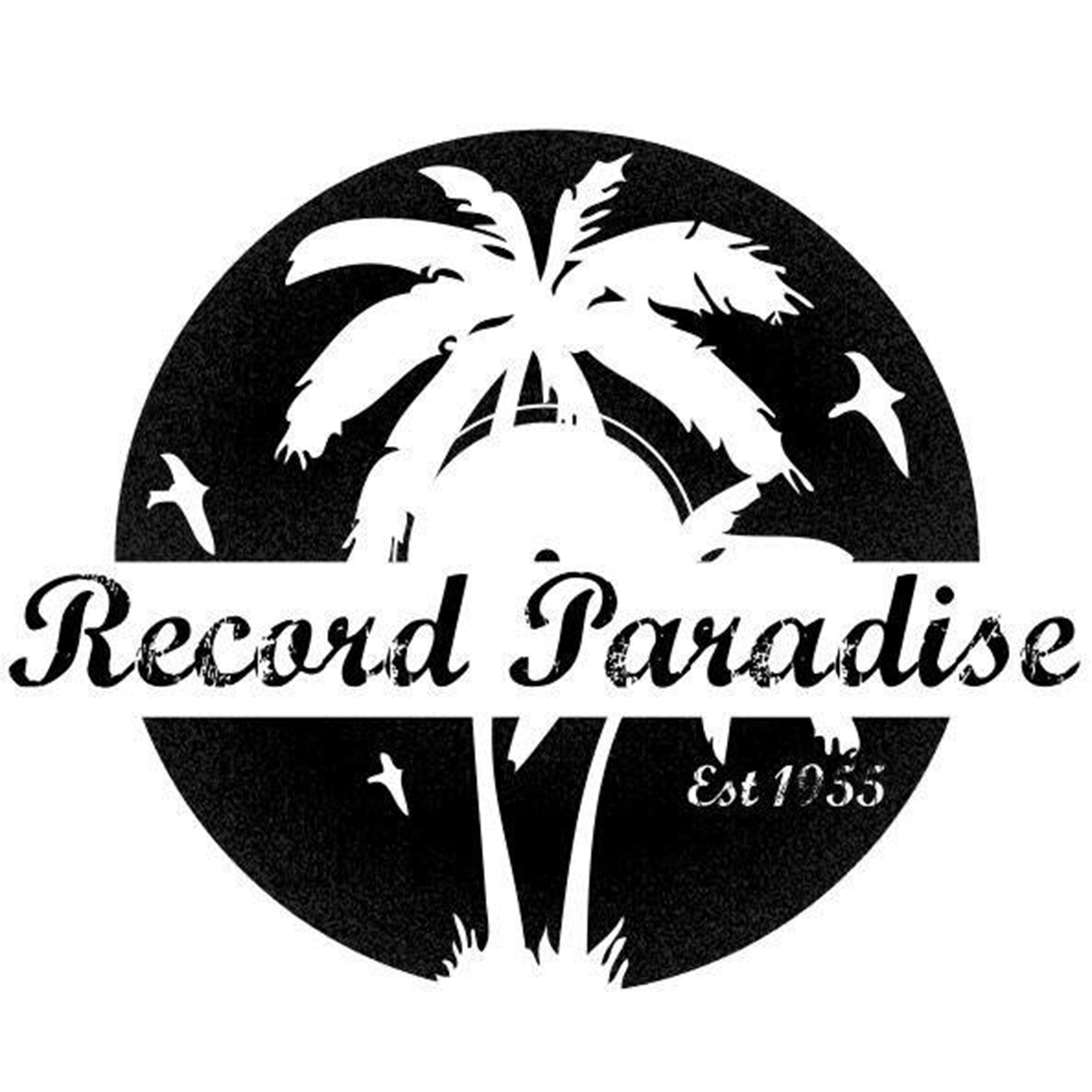 Where do we know you from?
You know me from Paradise Cutters where I cut hair and sell records and also Record Paradise on Sundays.


What do you do with yourself?
I cut hair, collect records and DJ.


Morning or evening person?
I am a night person.


If you had to Freaky Friday (swap bodies) with anyone at all, who would it be and why?
Maybe Trump, or a lion tamer… or Trump as a lion tamer.


What’s the best insult you’ve ever received?
“Has anyone ever told you you look like Mick Jagger? Or that guy from Secret Life of Us?”


Favourite album to make love to?
‘I Feel Love’ by Donna Summer should get it going, and Twin Peaks soundtrack for after.