In the modern world, we often fantasise about those who have ‘made it’; musicians and artists with the world at their feet – but with this mindset, we can often forget about the communities and networks in which they came to be.

Local Northcote duo, Oscar France and Mick Power, are putting their time and efforts into bringing together the most interesting, different, creative people in the know, to form a grass-roots melting pot of the beautiful, wonderful, and sometimes weird. Named the Factory Sessions, these groups come together to perform and share once every fortnight in a secretive venue, known lovingly to locals as ‘The Factory’. 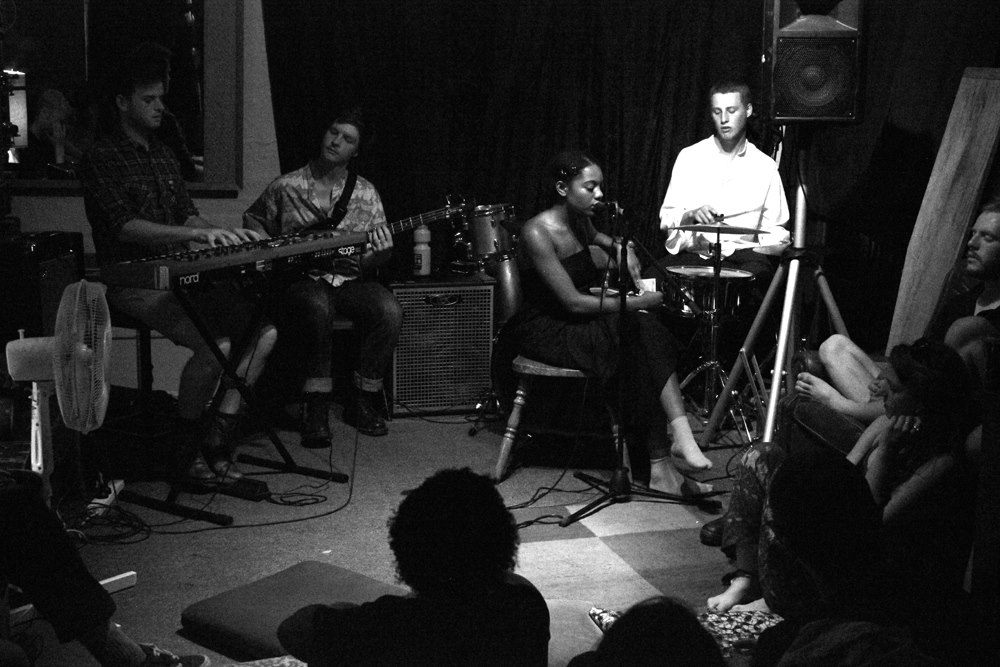 Oscar and Mick are both established young musicians - both are members of prestigious Melbourne free jazz band Bohjass, while also engaged in their own project Junki with one other member. When they’re not playing music together, France and Power can also be spotted starring in various folk ensembles and Squid Nebula respectively, with Power also teaching guitar at a range of levels.

The pair describe the Factory Sessions as an intimate gathering for creative minds and anyone interested in what they make. More than anything, each session is a celebration of original and improvised music, providing a supportive and encouraging platform for new ideas. When discussing the inspiration behind the Factory Sessions, Power simply said "from hosting awesome gigs to expanding the social circles of musicians we know, [it's all] so more great music can be made." 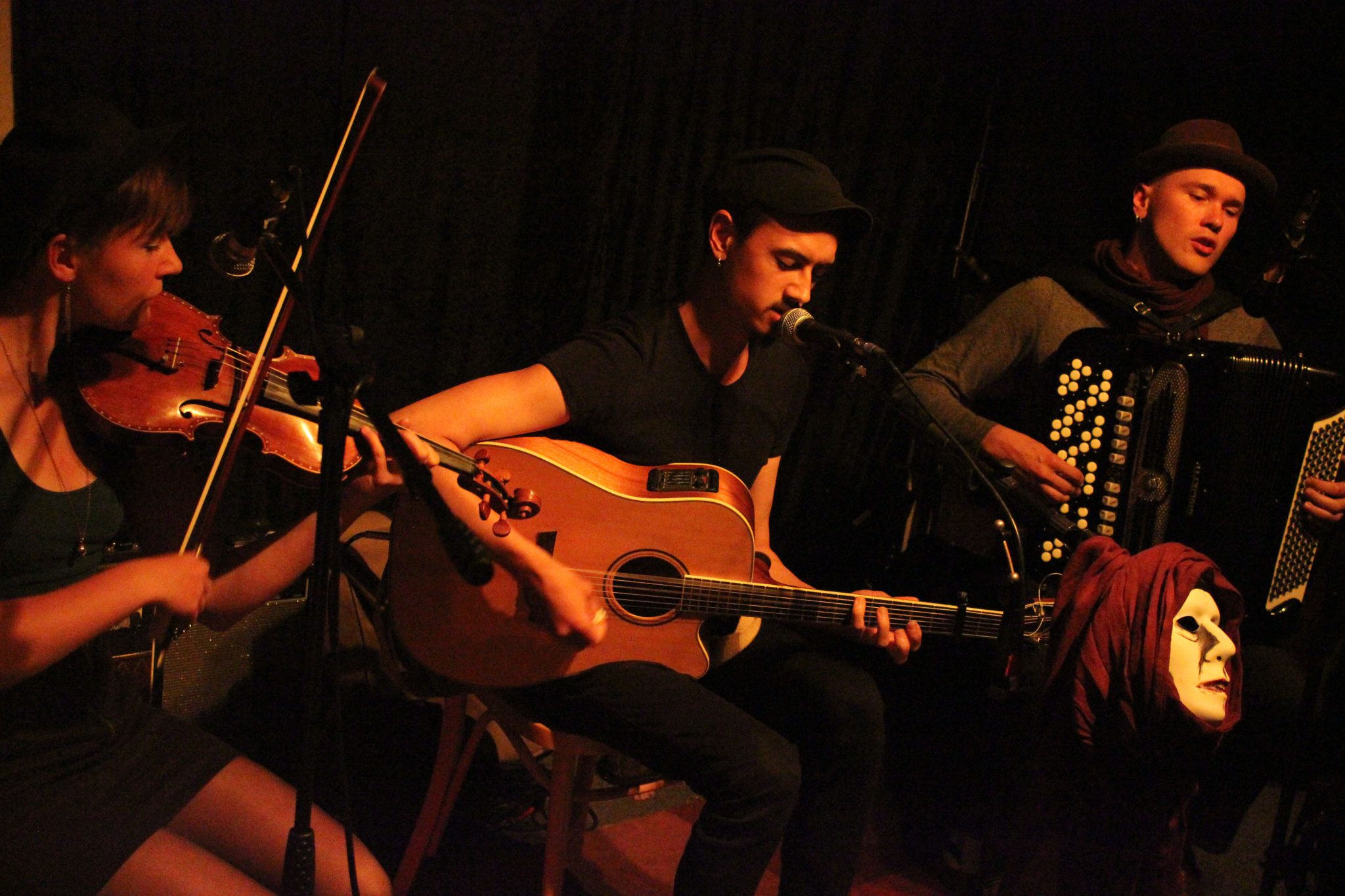 When describing the Factory Sessions, the two organisers focussed on their community more than anything. As each fortnightly event is entirely non-profit, the humble donation bucket covers the costs of running the night and supporting the performing artists. The community of the Factory Sessions goes far beyond paying the bands’ expenses, and for all involved, it really comes back to the incredible support and openness felt by those performing, and the sincerity of emotion and expression experienced at the other end.

When asked about what makes the Factory Sessions special, France and Power agreed that it is the extremely intimate setting - in a largely residential area – void of interruptions, which creates a beautifully rare atmosphere, consistently leaving the audience entirely immersed in the performance in front of them. France and Power combine this space with the incredible local and international talent brought in to play each session perfectly, creating a homely and inviting space for artists and audience alike.

In a relatively short timeframe, the Factory Sessions have accumulated a strong, consistent following; each session bringing new faces to the venue through existing networks, fans and friends. The huge, early success of the events has been appreciated and admired by many, but none more so than the masterminds behind it. France and Power have long used the space for small projects and practising, knowing it to be a "great atmosphere for playing and listening to music" and hold "a sense of fulfilment" with each event they host.

With longterm plans to expand into other mediums of art while still focussing predominantly on music, the Factory is set to become a complete underground hub for all things creative. 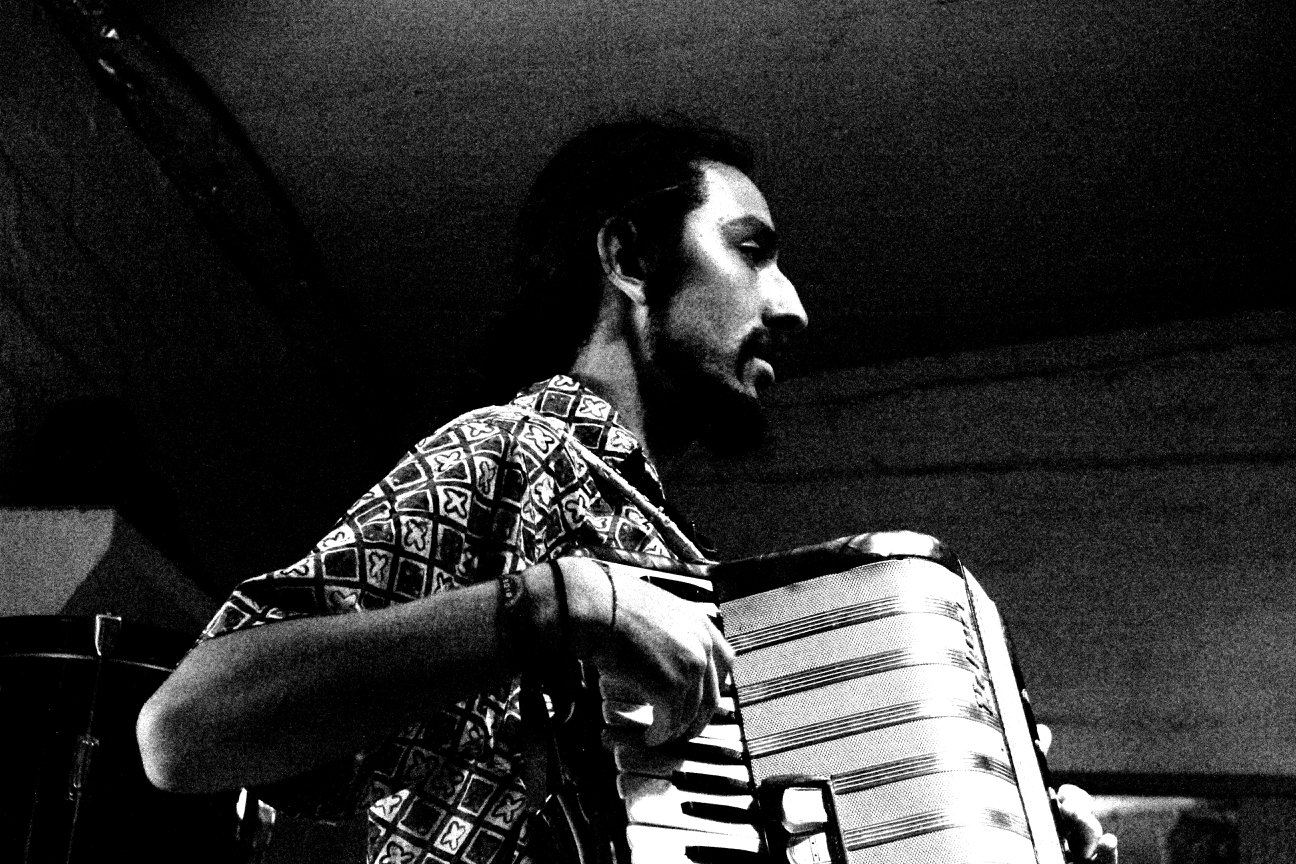 Factory Sessions are run through a private Facebook group of the same name and take place at a secret location. To find out more, ask your mates, scour through Facebook, or email organisers Oscar France and Mick Power at factorysessions.ncote@gmail.com.