Skip to content
Music / Premieres
Video Premiere:
TEAGAN - Safe
Words by Francis Tait
Thursday 28th February, 2019
‘Safe’, the second single from soulful pop singer-songwriter TEAGAN, is a mesmerising ode to intimacy and the people around you. Its stunning new clip has come just in time to help you cool down into this evening.
Following the release of her debut single, the dreamy pop-ballad ‘It’s Okay’, TEAGAN has once again flexed her pop-songwriting muscles with ‘Safe’, balancing plenty of intricate, bold songwriting moves with bucket-loads of pop sensibility. Built around a number soulful, trance-like vocal melodies and supported by the sparse, tasteful production of jah loon (Jim Hua), ‘Safe’ is the love song that you’ve always wished someone would write about you.

Now, the addition of the stunning new film clip directed by Emily Dynes and beautifully choreographed by Sian Kelly in-front of a dimly lit city skyline sets the scene perfectly for TEAGAN’s intimate pop banger. TEAGAN herself attributes the song’s life-enriching, heartfelt message to “all the people I’ve ever loved and how much I appreciate them for being there for me”.

That’s a whole lot of people to write a love song about, but TEAGAN has absolutely done them justice with ‘Safe’. 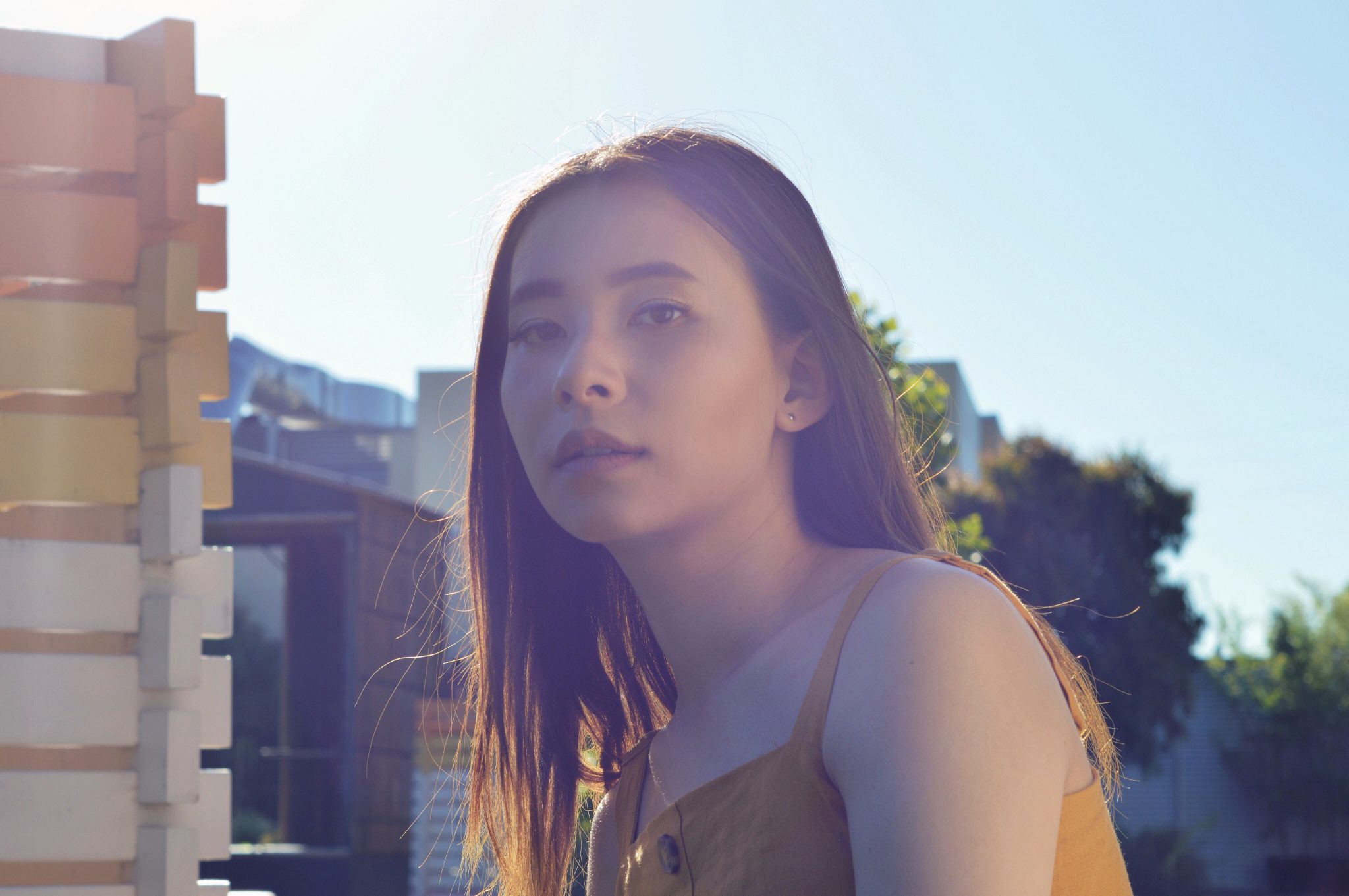