Skip to content
Music / Premieres
Video Premiere:
The Hunter Express -
Everything I Want You To Be
Words by James Lynch
Thursday 31st October, 2019
Following the release of his new album Should Have Come On Sunday last month, folk-pop mastermind The Hunter Express has offered us one more treat with his brand new clip for album highlight ‘Everything I Want You To Be’.
One of the album’s more rockier moments, ‘Everything I Want You To Be’ immediately opens into a propulsive drive before being joined by muted guitars and Brad Ellis’ stark vocals. While the motorik beat might seem at odds with the folk-rock temperament of the track, the result is refreshing, the two distinct moods making the track feel homely and restless at once. As the song journeys on, it resists the urge to expand open, only momentarily succumbing with a burst of colour at the chorus and a sprawling solo. Naturally, the chug remains, and while it could continue on indefinitely, after just two minutes the band pull the rug out from underneath us and ‘Everything I Want You To Be’ suddenly ends.

The new clip gives us an insight into the experience of recording Should Have Come On Sunday. Matching the track’s driving pace, the footage is a timelapse of a day in the studio, as Brad and his band work on the tracks that would later make up his second album - while the clip doesn't give all that much away, it does offer fans a look behind the curtin, and documents the ease of the band's recording experience perfectly. Speaking about the experience, Brad shares “Rob [Muinos, producer] and I gave the band a freedom to create in the studio. This experience was amazing, I think it actually brought everyone closer too.” 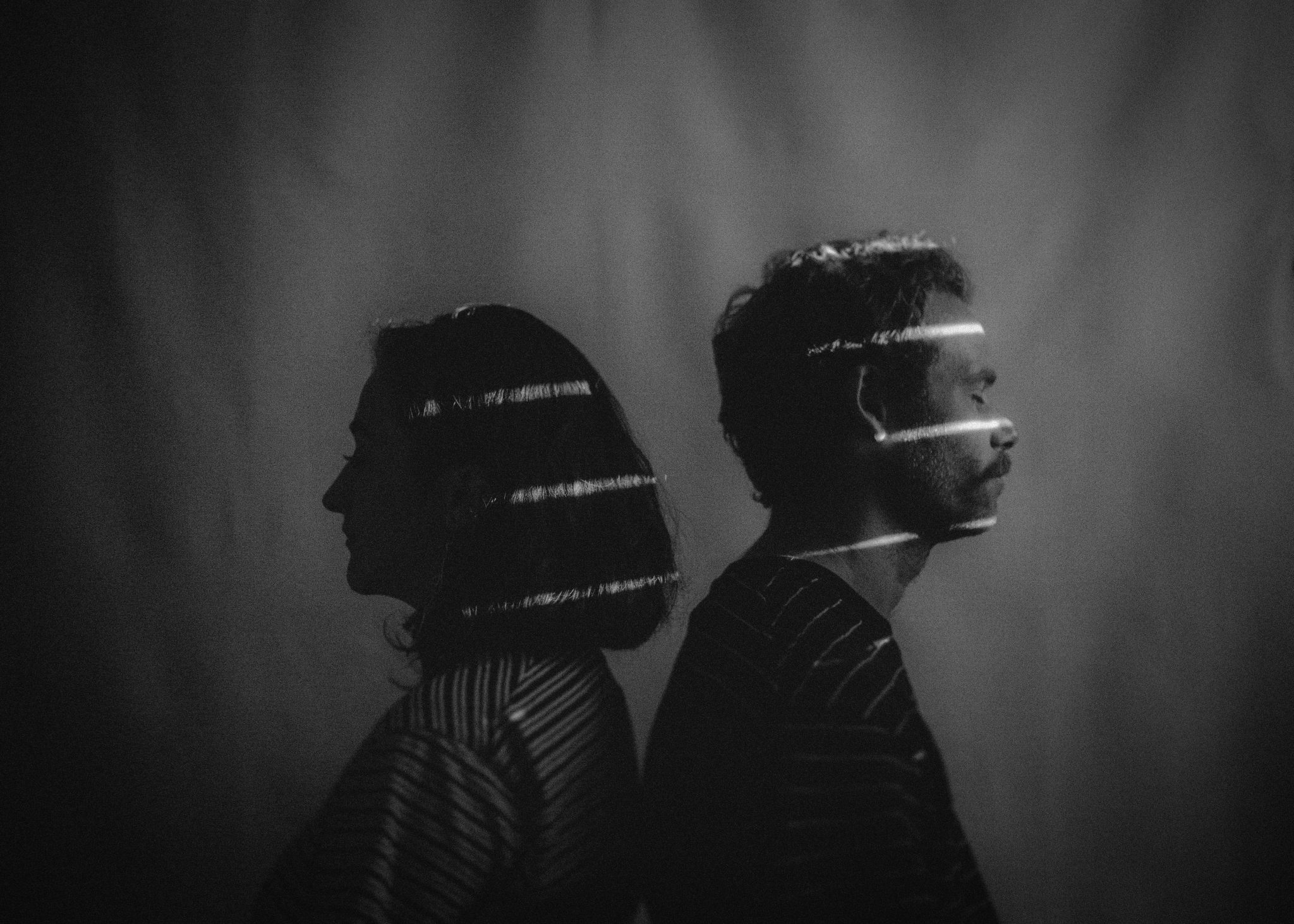