This week we learn who the greatest fighter in the universe is with the pop-culture punk Luke Seymoup, get stuck into some A+ TV series with indie-folk rocker Tina Bartle, unravel an age old tongue twister's conundrum with pop-punk pioneers Newtown Story and talk naughts and crosses with singer/songwriter extraordinaire Ruby Mae. 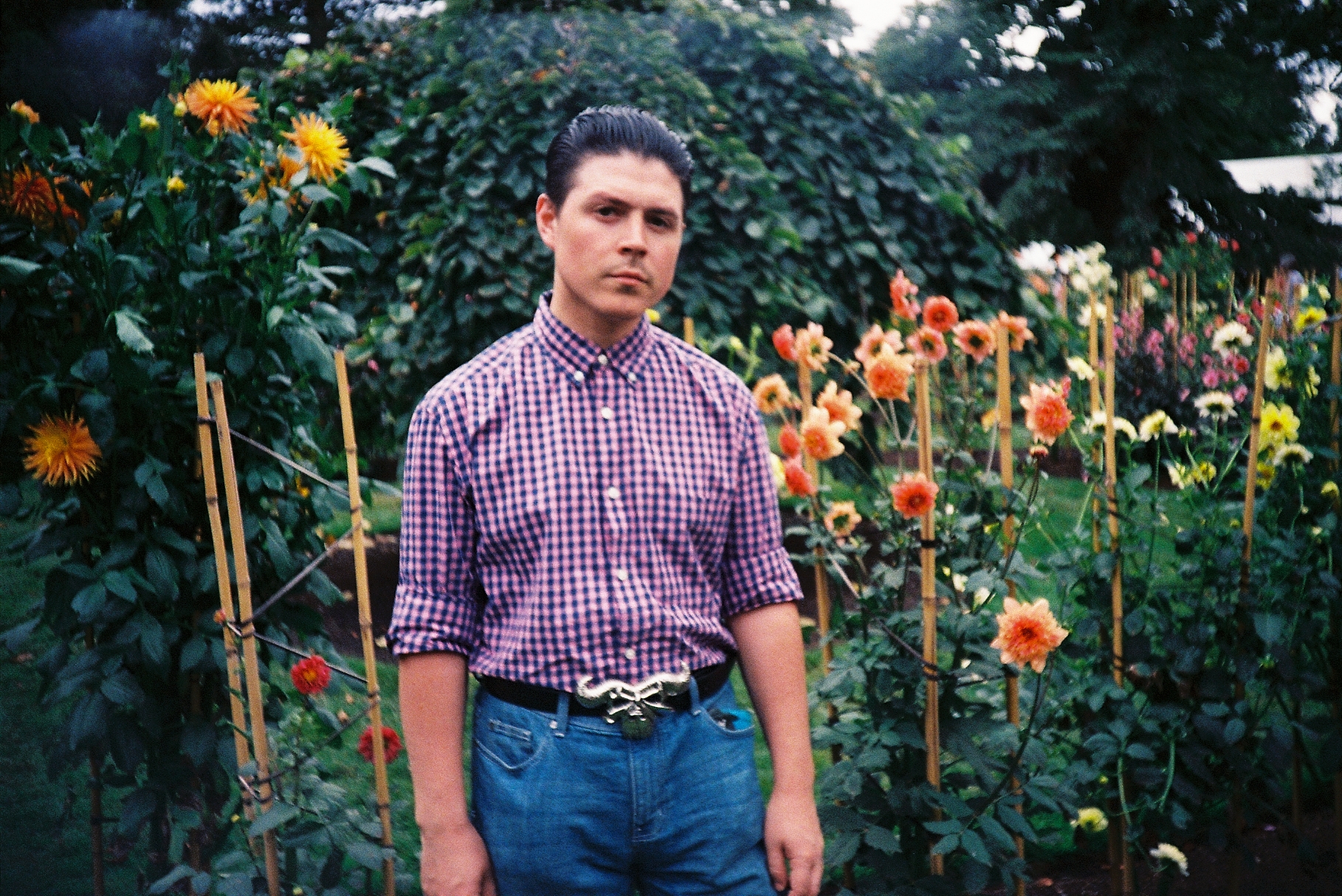 Where do we know you from?
Probably your Spotify suggestions because I've put out so much music that, statistically, some of it has to be in there.


What do you do with yourself?
When I'm not making records, I'm usually teaching, watching pro-wrestling or trying to be the next Paul Jennings.


Favourite late night snack?
Mewtwo fights to protect Pokemon. Goku fights for the joy of being the strongest. Mewtwo would probably have a leg up until he hits Goku with a psychic move, reads his mind and finds that Goku is no threat to Pokemon. Goku would invite him over for barbeque. Mewtwo would decline and fly off into the sunset.


What's the most mediocre lunch you've had?
It would have to be the time when I tried to improvise a toastie out of leftover green curry. It was too runny to stay in the bread and the melted cheese just added to the mess. 0/10 would not recommend.


What is you greatest talent?
In grade 5, I was really into hula hoops. The teacher caught wind of me bragging that I could do 15 at once. He called me on it and brought the whole class out the PE store room one day at the end of the day. I had to do it in front of the whole class and I managed to pull it off for a few rotations. The class went wild. It was a great moment but I probably couldn't do even one hula hoop these days.


What’s your perfect Sunday?
Coffee and crumpets on any Sunday where there's an NXT pay-per-view on. 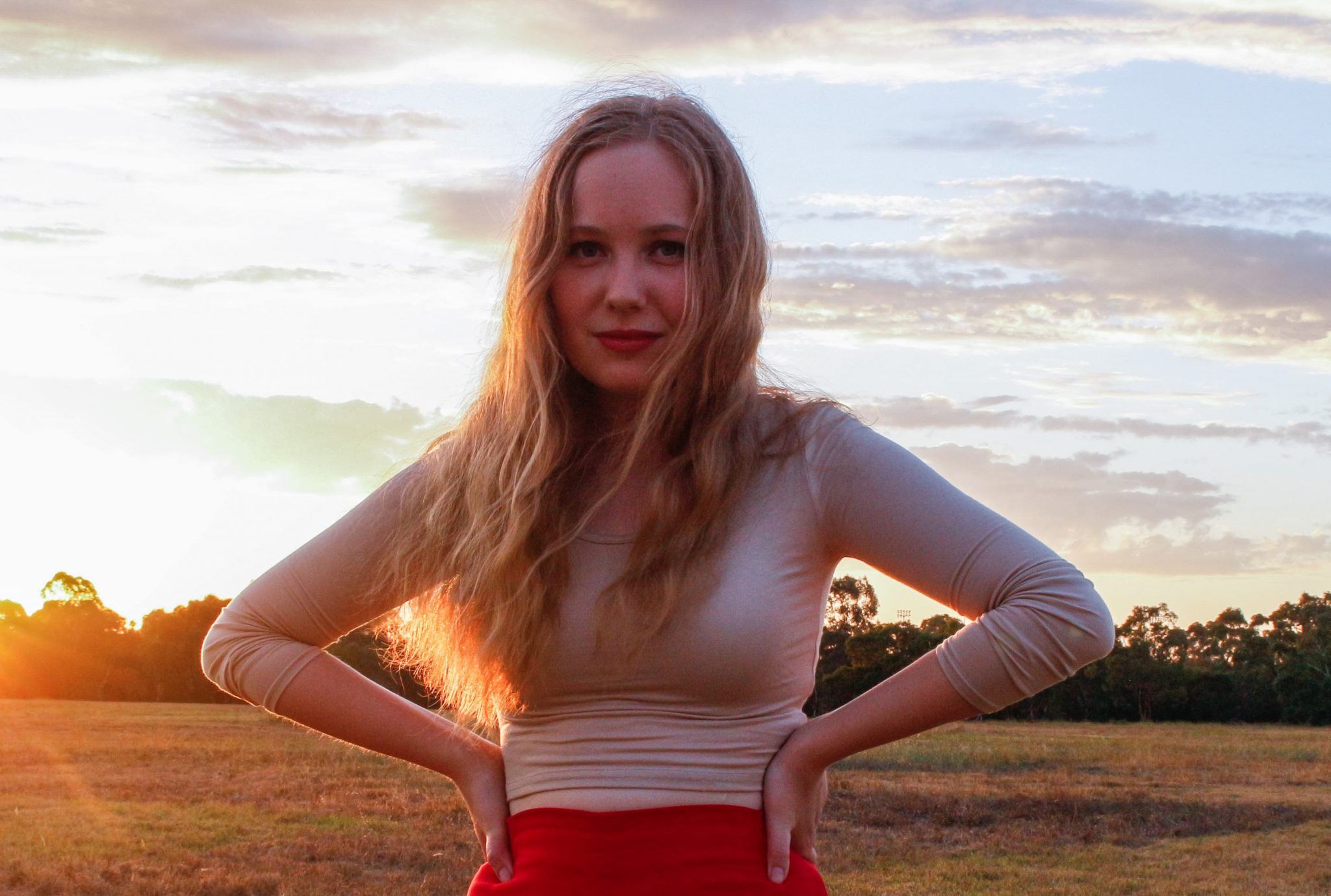 Where do we know you from?
I'm your neighbour you never see leave the house and has hence become known as the local cryptid.


What do you do with yourself?
I manage to make amends with the goblin in my brain by singing it to sleep. Sometimes I sing these songs to others. We are all very tired.


Greatest TV series?
M*A*S*H was the best drama/comedy series to ever air on TV and I will argue for it until the day I die.


What F tier superpower would you have?
Always knowing who your favourite wiggle was as a kid. Anthony's give off a vibe that you just cant ignore.


Would you rather be human with doglike intelligence or a dog with humanlike intelligence?
Ah to be a dog and to be ignorant to the worries of life. Can I just be a dog? If so, I choose that. I'm not even reading the rest of the question... 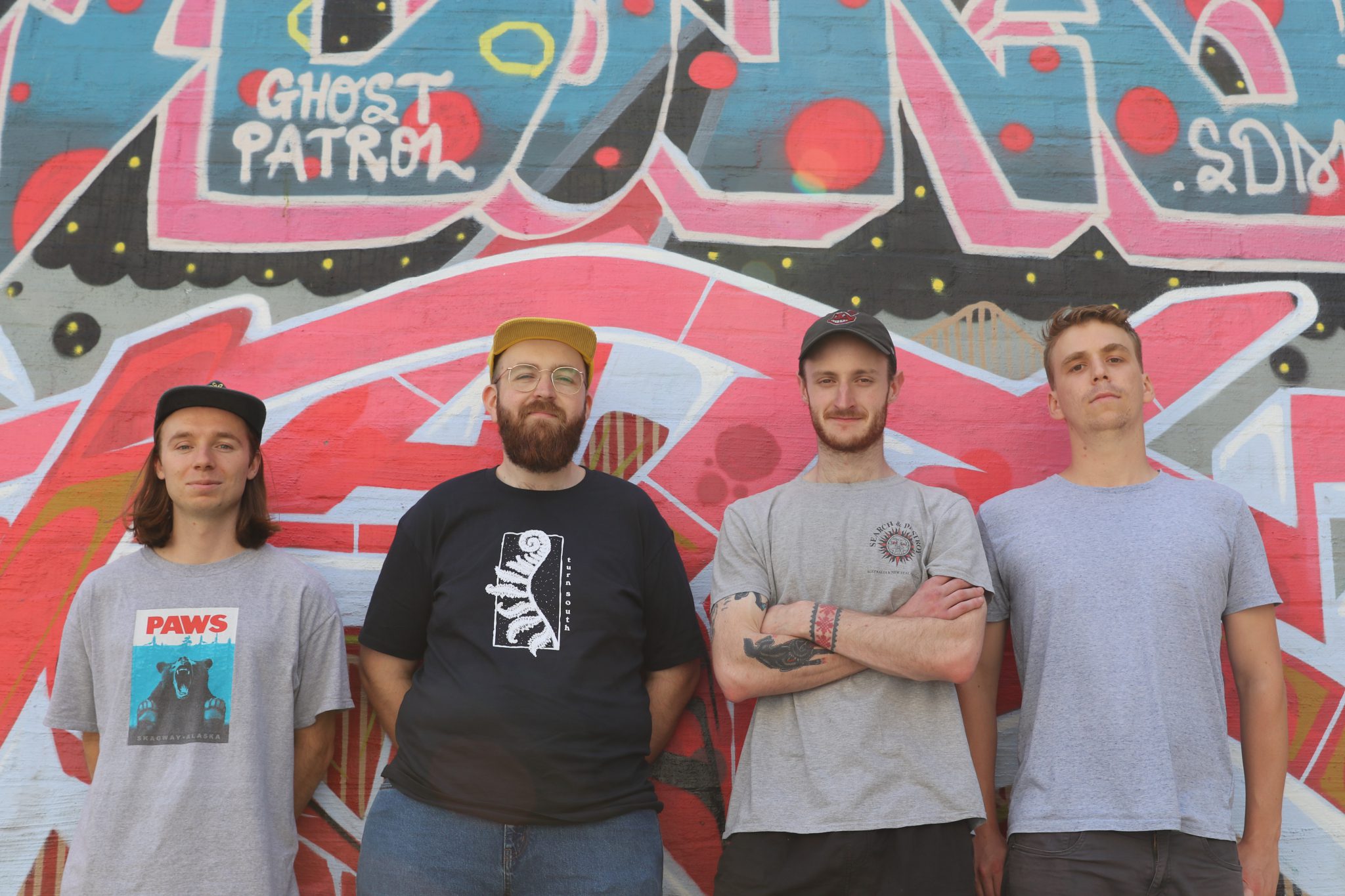 Where do we know you from?
Nic: We play a song about me learning to ride a pushbike at 21, high, in my carpark basement.

Calum: Probably that time I played an AC/DC cover in front of my high school. My career basically peaked there.


What do you do with yourself?
Tom: What do I do? I get to play with trains at work. Big ones.

Calum: At the moment I stay inside and read papers. Usually though I’m either in the lab cooking up new chemicals or teaching chemistry to unsuspecting undergrads.

Nic: I work In superannuation… on the weekend I’m playing golf out of the bushes next to the fairway or the closest body of water I can find.


What was your childhood dream?
T: I wanted to be a Teletubby

J: Play in bands when I was older.


If you had to transition to a new genre of music, what would it be?
N: Midwest emo but as long as I don’t have the play the guitar anymore.

C: Being a low tier MC’s in one of those giant hip-hop collectives like Brockhapton or Odd Future looks pretty good. You only have to do anything on 1 in every 5 songs or so, which seems pretty chill.


How much wood could a woodchop chop, if a woodchop could chop would?
T: Are we talking pine or oak?


What’s your perfect Sunday?
C: Riding my bike to Queen Vic Market and then cooking up a massive pot of soup with all the veggies I bought.

T: Chocolate with a flake from Macca's.

N: Waking at 8am to bake sourdough. Then eating it with hummus, heirloom tomato, cumin, S & P.

Check out Newtown Story's latest releases 'Looking For The Light' and 'Lygon' on Spotify
newtownstory.bandcamp.com
Newtown Story on Facebook 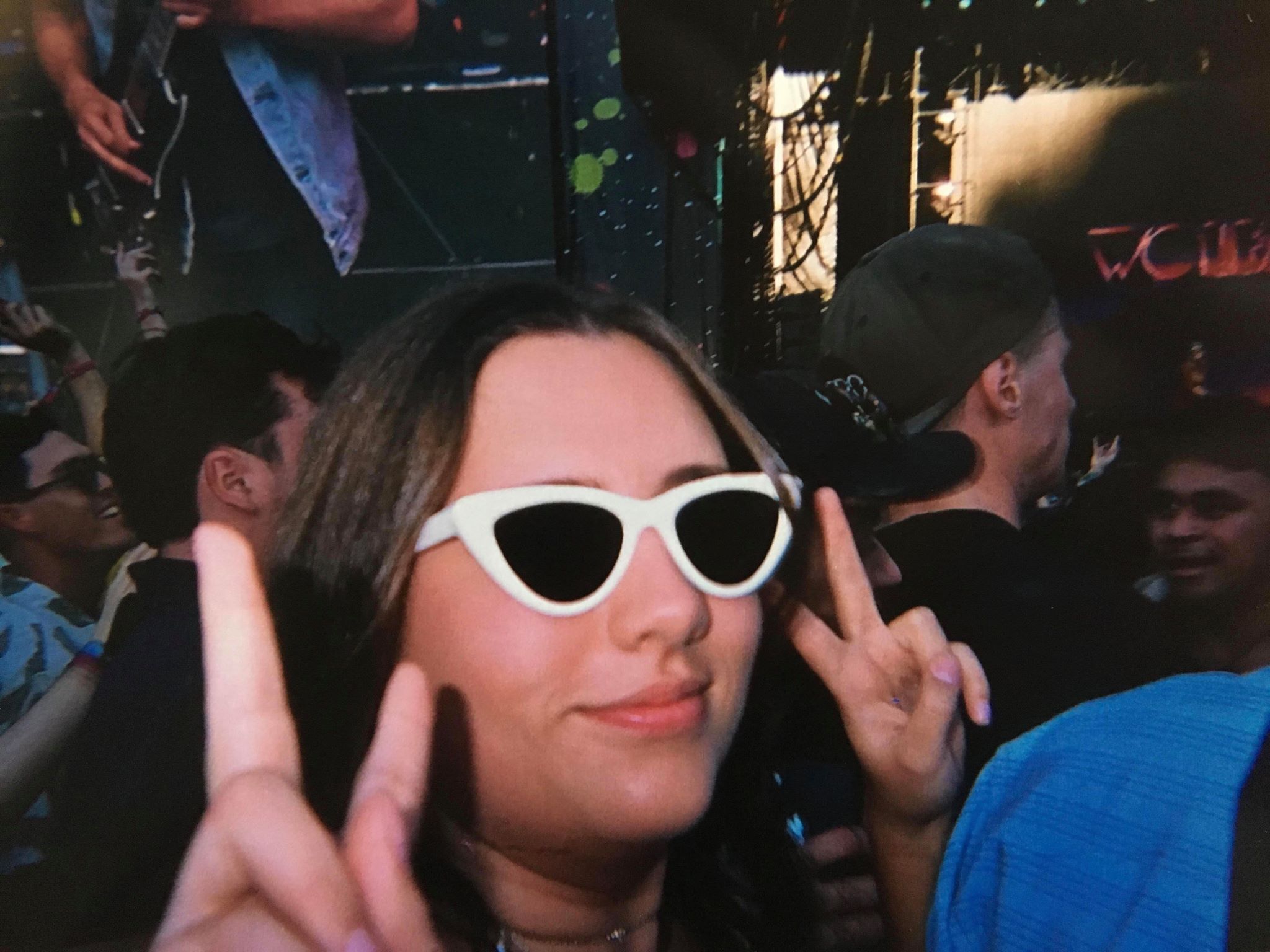 Where do we know you from?
Hahah you probably don’t, but hopefully one day everyone will.


What do you do with yourself?
Drink green tea, write songs and sing them, watch 2000s rom coms, get too deeply attached to books and tv shows.


What's your favourite mode of transportation?
The car! Because I can play my old CD’s and pretend I’m in a music video.


Naughts or Crosses?
Crosses. I’d say I have a pretty good track record with crosses.


What’s your perfect Sunday?
Some time in the sunshine or by the water, green tea, hang out with family and friends, just chilling out.

Ruby Mae on Spotify
Ruby Mae on Facebook
No luck yet? Stay tuned for more Speed Dating every Saturday arvo.