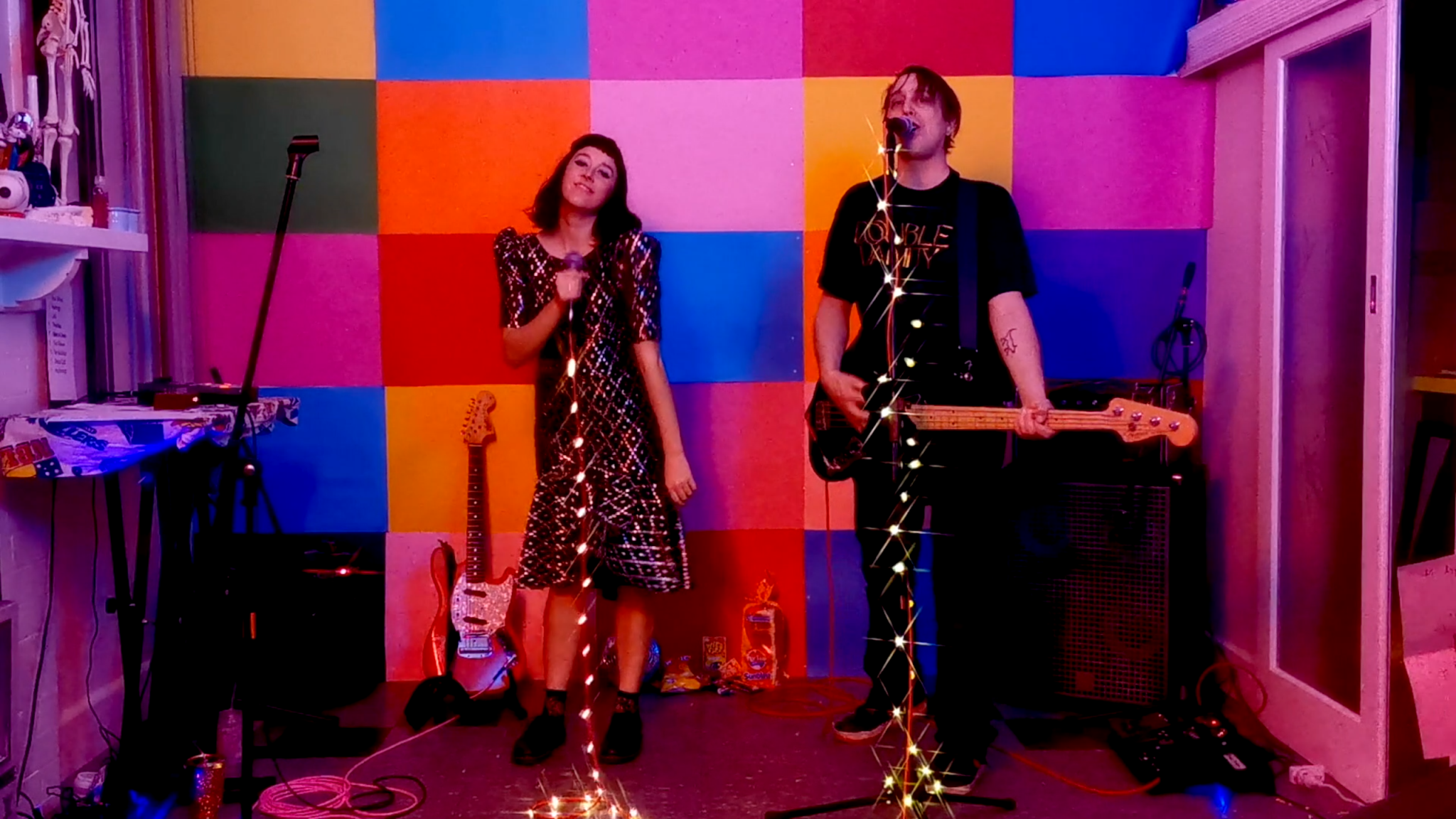 Where do we know you from?
Up the front of gigs in Melbourne with some shitty film cameras, or possibly on the stage playing in our band Hearts and Rockets. Or at the merch stand, we're always at the merch stand. Oh and sometimes we play in Astral Skulls.

Kurt: I host Homebrew with Maddy Mac on PBS and run Psychic Hysteria, a label that was essentially created to release our own music lol.


Tell us about your morning routine?
Snooze x 3 Wake up late Pat dog Drink 3 - 4 cups of coffee. Clean self. Potential shower / brush teeth. Watch the news and / or 70s game shows on YouTube for a few hours. Pat dog "Drink 3- 4 cups of coffee." cont'd Eat food if hungry. Don't eat if not hungry. Get to work and / or make art and / or go back to bed


Best meal of the day?
Dessert or any meals that can be replaced by dessert.


What’s your perfect Sunday?
Going on a road trip to a theme park that no one else is at and it also has free entry and all the stalls and shops are open but they don't charge you for anything so you spend all day on rides eating junk food and candy and drinking Passiona. Also there is a beach. 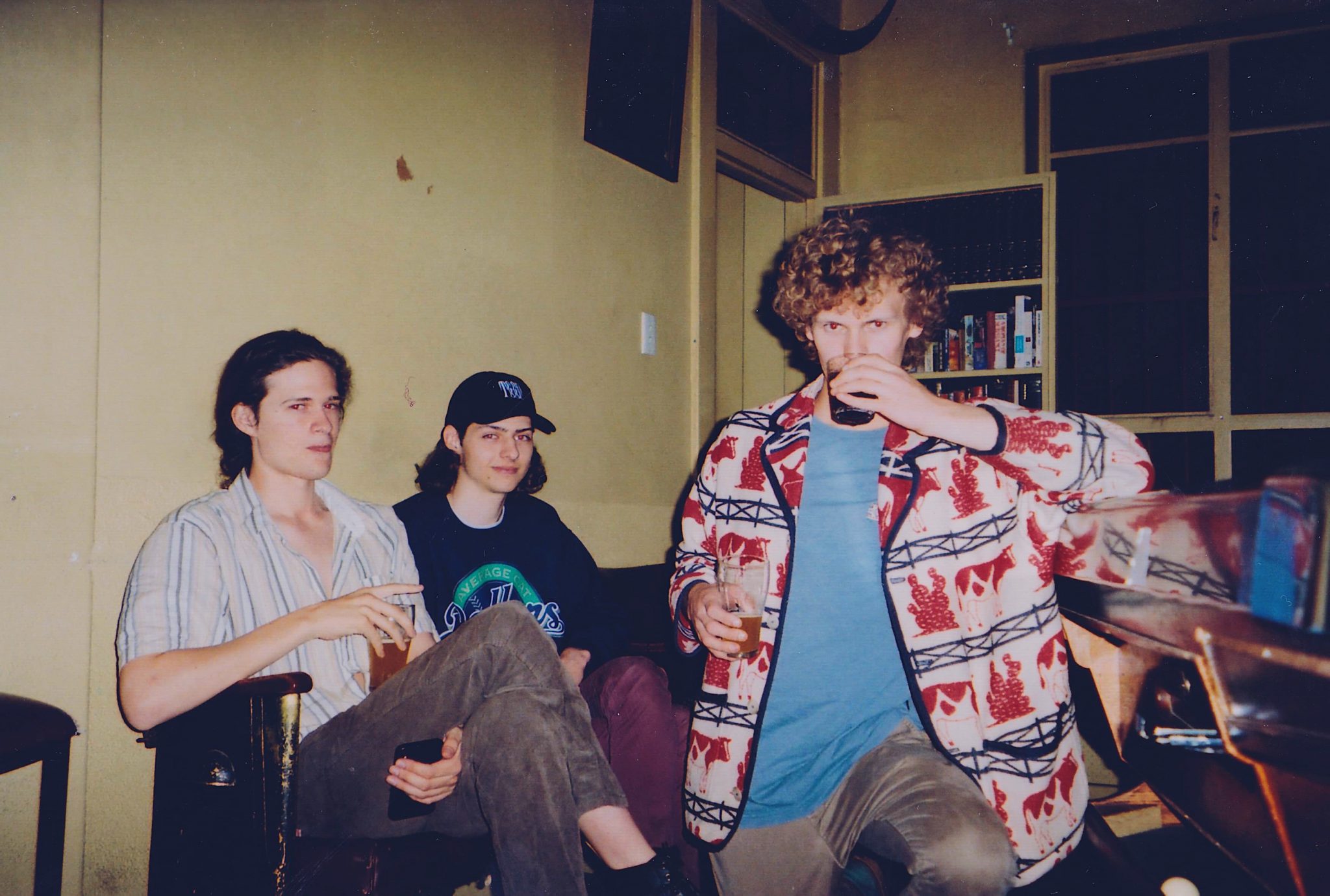 Where do we know you from?
We're an indie-rock trio called HMS Ash from Adelaide, we released a single called 'Pipeline' a month ago ;^)


What do you do with yourself?
Rory: Start project after project until it kills me.

Thomas: I like to think about Jael's mighty hammer.

T: Almost all TikTok songs slap hard in my opinion.


What's the best way to get hyped up for a show?
Sometimes we go to a pizza joint and eat a really spicy pizza, but I think that you play better when you're hungry, it makes you desperate. Also push-ups right before we go makes the blood flow.

T: Lots and lots of fog. 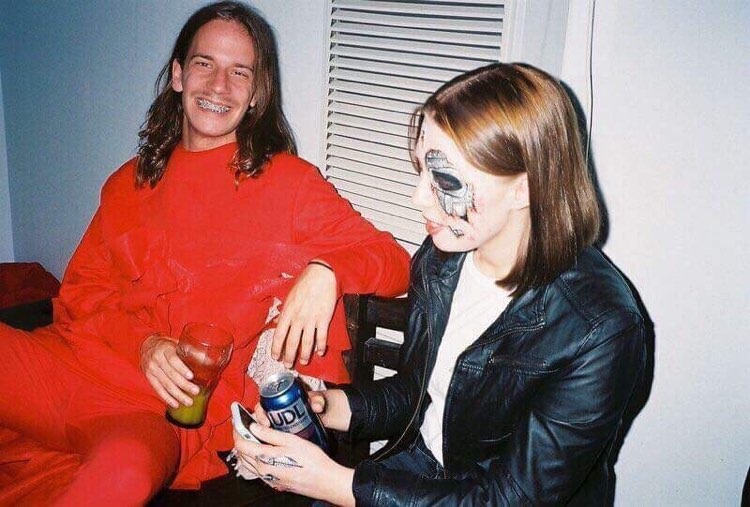 Where do we know you from?
You may have seen me scuttling around the streets of Melbourne in my lobster costume or slappa da bass in Black Snake Whip.


What do you do with yourself?
I'm in my final year of studying chiropractic (anyone looking to hire?). Outside of that I play music and eat chips as much as possible.


Who’s the greatest guitarist of all time?
Guthrie Govan is hands down the best at the instrument. The biggest influence on my playing would be John Frusciante though.


When was the last time you told your friends you love them?
I don't think I ever have unironically..... Whoops!

Check out Swamp Eyes' new EP Life Without a Stress. 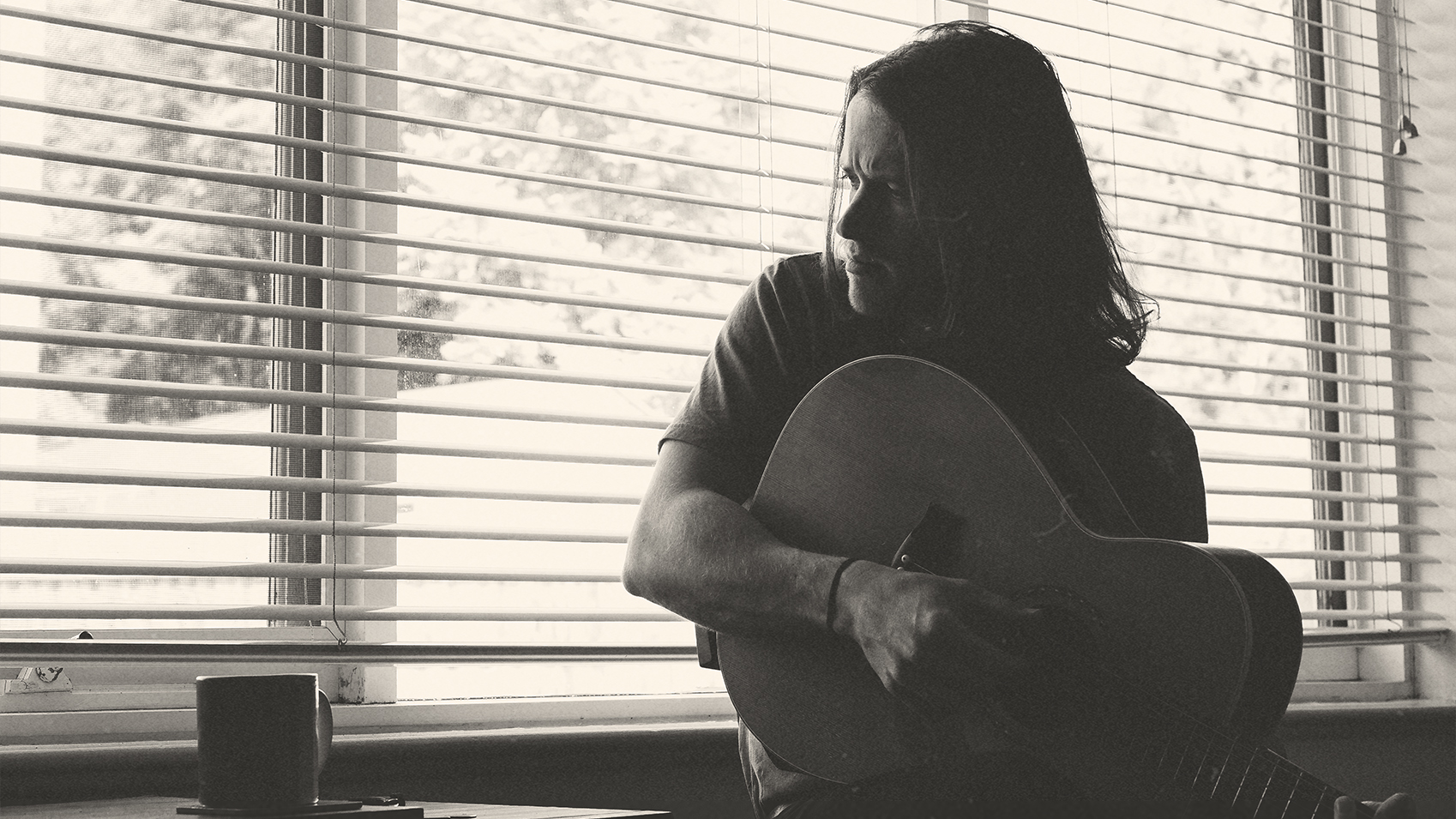 Where do we know you from?
Apart from being the familiar face outside the Retreat Hotel most weeks, you might have seen me in over my head playing some twangy licks for a few Alt-Country bands around town. Unless of course you haven’t recognised me, in which case, I’m the guy in the hat...


What do you do with yourself?
Nowadays? Not a whole lot.. I used the first little bit of isolation to catch up on some reading and wallow in the world’s self-loathing. However, I managed to sign a publishing and synch deal in the last month, so I’ve spent the last few weeks writing Kpop bangers, which has been oddly rewarding!


What's the most useful cleaning utensil?
I like a good scouring sponge.. none of this sponge-on-a-stick nonsense they’ve dubbed the “bachelor” sponge – too many steps. Call me old fashioned, but I’m a scour guy.


What is your favourite beverage on a night out?
Depends, if I’m anywhere in the vicinity of Northcote, I’m going straight to the Wesley Anne for some mulled wine. Otherwise, anything you’re buying.


Who would you love to meet more than anything?
Has isolation been long enough to consider lifelong friends as strangers yet? Cause I’d love to re-meet some of them.


What’s your perfect Sunday?
Coffee, a surf and then maybe an afternoon gig and a pint.

Check out Riley Catherall's new single 'Leave Me Out To Dry'.
Riley Catherall on Facebook
No luck yet? Stay tuned for more Speed Dating every Saturday arvo.