Skip to content
Speed Dating
Jo Syme, Manorism and 2 Stroke
Saturday 17th November, 2018
Speed dating this week with Jo Syme, one half of Big Scary and the brains behind Hotel Motel, dream pop crew Manorism off the back of their latest single Letter On My Wall and punk dogs Two Stroke, ahead of their EP launch next Friday. 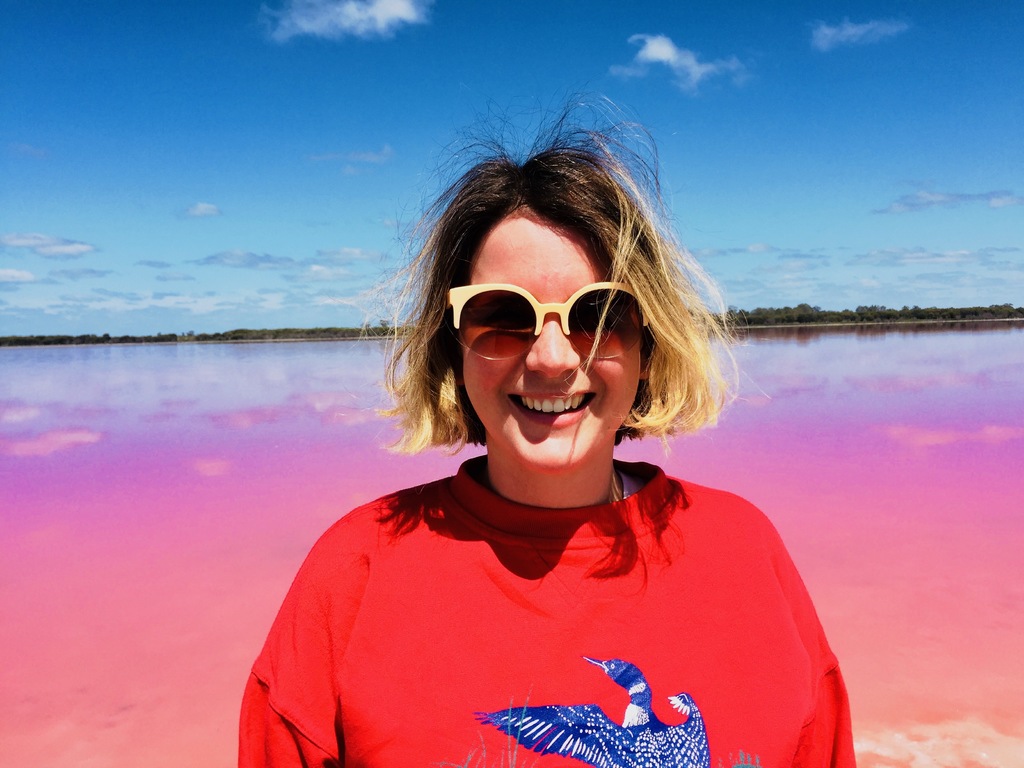 Where do we know you from?
Apart from my guest appearance on Seattle's premier game show "The Lighting Round" I am also known as one half and drummer of Big Scary.


What do you do with yourself?
At the moment Big Scary is not doing much whilst Tom is making another No Mono album, so I play drums in S.M. Jenkins, do some bookkeeping work at White Sky, and run not one but TWO record labels - Pieater (which I run with Tom from Big Scary and our friend Tom F) and Hotel Motel Records, through which I am pretty chuffed to be releasing Cool Sounds.


How have you managed to survive without single use plastic bags at supermarkets?
I'm so flipping stoked this rule finally came in! I am pretty smug and have been avoiding plastic bags for a good while now. I'm actually kinda OCD about my tote bags. Like, I get heaps upset if someone borrows one of my tote bags and doesn't return it. I guess I collect them and imbue a lot of sentimental value into them. I have a few from the gallery, one from Berlin, one from Montreal, band and label totes... I can remember every lost tote.


Favourite suburb?
Collingwood is my hood!


Tell us something you're proud of that you probably shouldn't be proud of.
Did I already mention my tote collection?... OK but really, I'm proud of keeping my one pop plant alive for nearly 6 nears now. It's actually thriving.


What’s your perfect Sunday?
Wake up early with just a whiff of a hangover which is instantly cured by a perfect cup of earl grey, but which makes you feel entitled to a delicious eggy breakfeast. Eat said breakfast under a 25 degree sun whilst my freshly laundered sheets crisp up on the line (this will come into play later in the day). Oh no it's suddenly raining a tiny bit so my boyfriend and I have to watch a fantastically terrible movie on the couch for a bit! Oh now it's clear and warm again and it's a beautify sunsety evening so we can walk to the park to meet some buds and why not we're shooting some hoops and drinking a beer before retiring to someone's house for an epic round of Settlers of Catan or Yaniv and burritos. Then back home to slide into those crisp clean sheets we prepared earlier for some sleepy times. 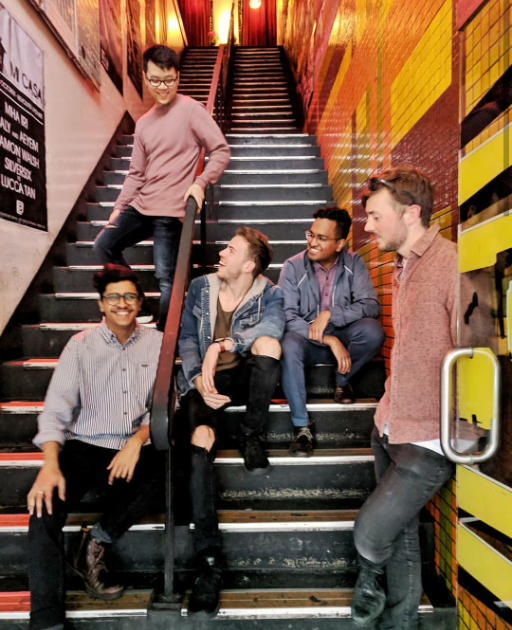 Where do we know you from?
You know the emotional yet empowering montage from your favourite romcom where the protagonist is heartbroken but grows to realise he/she doesn't need external validation? Our song is the song that's playing in the background (arthouse films only).


What do you do with yourself?
Mainly just wallow in our feels. And ride bikes. Also there's this big fern in front of Hai's house that seems to be dying. Sometimes we just watch it and think "isn't life so futile?"


Go-to karaoke song?
Don Henley - Boys of Summer. We legit almost covered this but decided not because we thought we sounded like a cover band at Bridie O Reilly's.


What's the best first impression you've made?
Shaz had a reputation of saying stupid stuff on stage. This one time he told the crowd to go home at the end of our set (as a joke). The headliners weren't happy.


I once played this game where you had to say slugs as many times as possible in a minute - which member of Manorism would score highest?
Hai (our drummer) - Little do people know that Hai can manufacture rhytmic beats and sounds from his own mouth at alarming pace and speed. You learn stuff about someone after playing with them for 10 years.


What’s your perfect Sunday?
Good coffee, the National on vinyl, reading some Penguin classic books, perhaps a record dig, a bike ride, a jam and to top it off, grade A HSP. 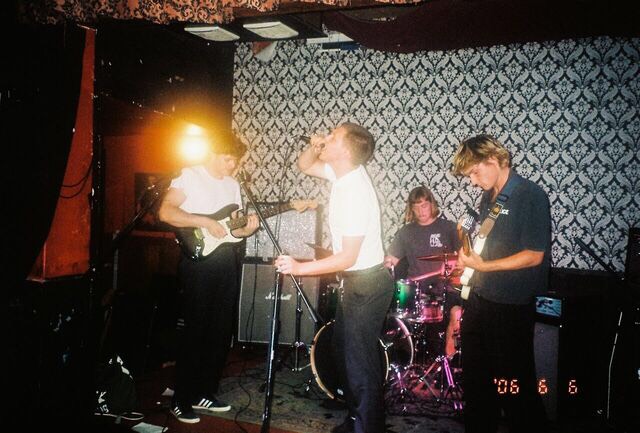 Where do we know you from?
Your Dreams, which you should follow...


What do you do with yourself?
Whatever he feels like doing I guess.


Can you explain why you decided to have your coffee the way you do?
Cow death, stomach, tired, waste, addiction, good morning


Gettin' political. Thoughts?
I registered to vote after reading this question, so thanks for reminding me.


Today I read that we're more inclined to yes to people because of science. Do you agree?
Yes.


Where have all the good times gone?
Great song.


What’s your perfect Sunday?
Ones with long walks and deep talks.